Wounded Warrior Project Should be Off Your Charity List 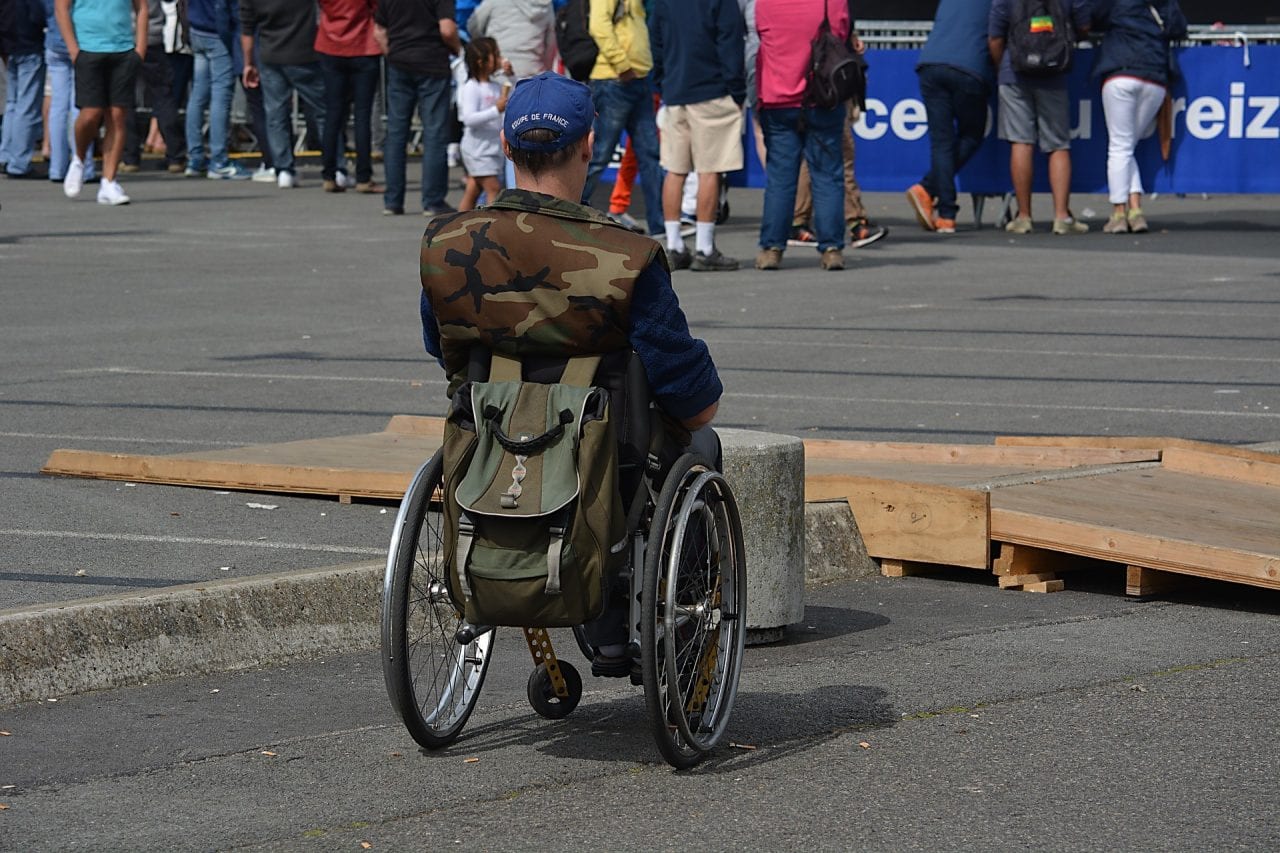 Though the 2015 tax season has only just begun, it’s never too early to start preparing for the next tax season. One way to impact your taxes owed all year long is to give money directly to charitable organization, a very popular one of which is the Wounded Warrior Project. The thing is, though, that the organization seems to be hording donated cash for themselves and underperforming when it comes to actually helping disabled veterans.

Army Staff Sergeant Erick Millette, who returned from Iraq in 2006 with a bronze star and a purple heart, told CBS News he admired the charity’s work and took a job with the group in 2014 but quit after two years.

"Their mission is to honor and empower wounded warriors, but what the public doesn't see is how they spend their money," he told CBS News.