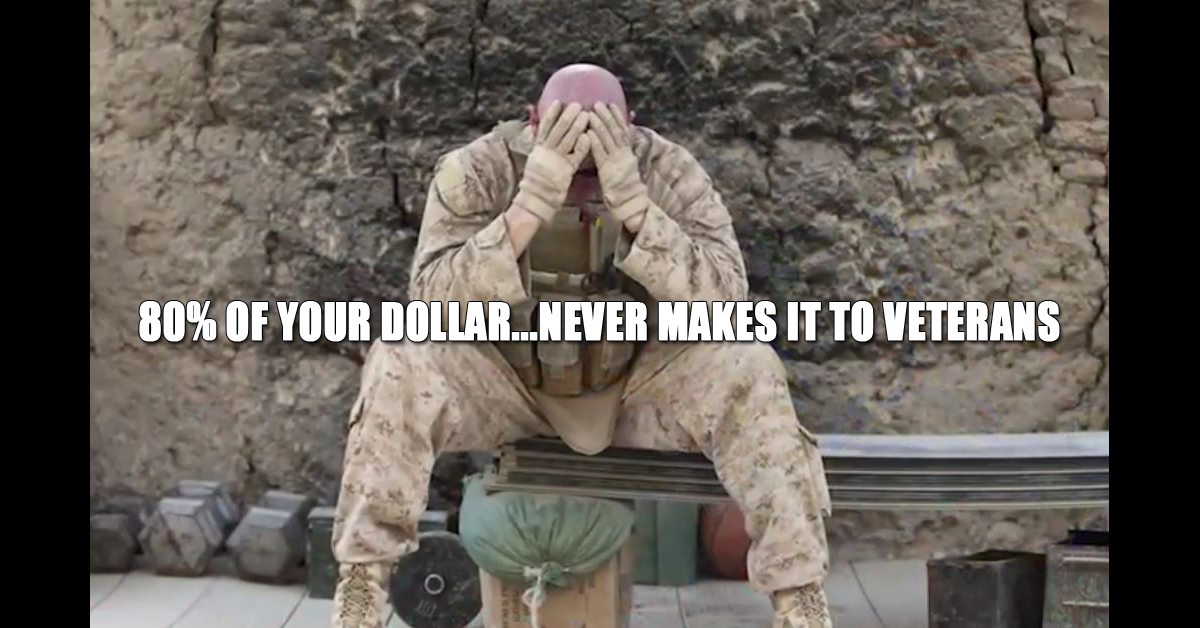 Do You Really Support Our Troops?

As we approach the season of giving we will be bombarded by groups asking us to give. Give money that is. And lots of it. While charitable giving is good, tax deductible and makes you feel warm and fuzzy inside and all that, are the dollars you are donating going where you intended? 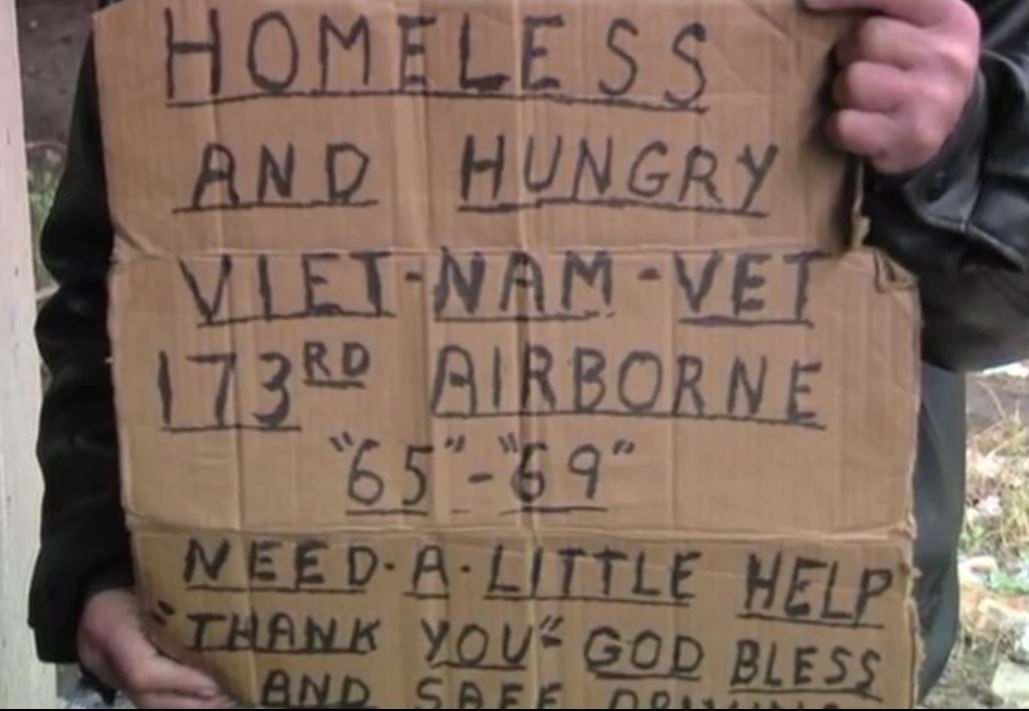 Here at ReadyTribe.com we are 100% supporters of our troops and veterans. A large portion of the Ready Tribe community and followers are veterans themselves. Hopefully, this article will help direct your good intentions of giving get to their intended cause. Especially, when it comes to our veterans.

Did you know our nations veterans make up 7% of our country’s population?

Did you know our nations veterans make up 7% of our country’s population? There are roughly 21.6 million living veterans? 8.8 million are enrolled to receive benefits with the Veterans Health Administration (VHA). 42% of these veterans are age 65 or older. And 1.2 million are aged 85 and above (these guys most likely served in the Korean or Vietnam War, or both).

No matter what your political preference or opinion is to send in troops, the fact remains that these men and women were willing to make the Ultimate Sacrifice for our country and some really need your help.

Below, you will find 10 of the top rated charities that, in my opinion, will put your money where it was intended. The selection was based mainly on their ratings from Charity Navigator. You may be surprised to find that some of the most familiar names are NOT on the list.

In an investigative report done by Texas local news affiliate KXAN, research found that 80% of the money raised by professional fund raisers never make it to the veterans. It goes directly in the pockets of these telemarketers.

Charity Navigator recommends you hang up if you get a call from a professional solicitor and instead send your donation directly to the group intended so it can keep 100 percent of your donated money.

Sandra Miniutti, VP of marketing for Charity Navigator, says at least 75 percent of donations should go toward programs. If just pennies on the dollar donated go toward the programs the charities support then that should be a red flag. –CNBC article

What was most surprising, when doing research for this article, was the inefficiency of some of the more well known charities.  Some charities bordered on blatant fraud, while others employed highly paid executives.  So that got me thinking... how much of my dollar do I want to contribute to the salary of a highly paid charity CEO?

Read these posts on why Wounded Warrior Project should NOT be on your list of charitable organisations:

Wounded Warrior Project Should be Off Your Charity List