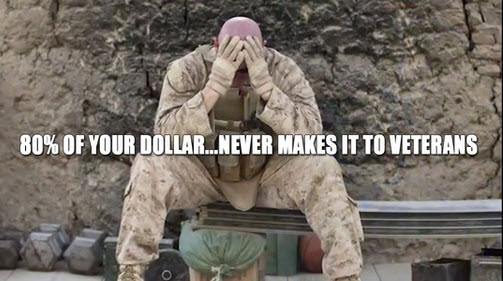 It's been a long time coming in our opinion. Tales of misuse and misappropriating funds have run rampant for years. Kudos to CBS for shining light on this misuse of the public trust in our veterans. We warned you about this earlier this year as well. 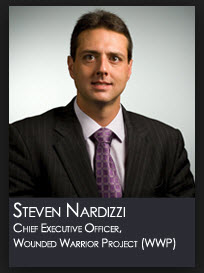 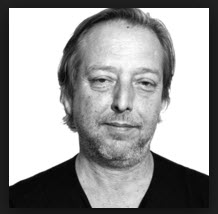