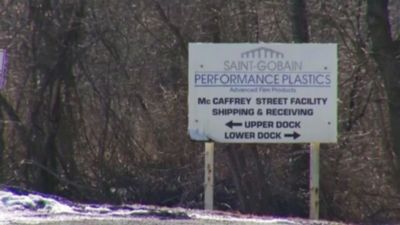 The PFOA water contamination in Vermont that's making headlines is certainly not new to America. It's just a slight opening atop a huge can of worms.

Just like the other crises, it indicates a lot of expediency in the local, state and federal governments.

PFOA is part of a group of manufactured chemicals that's used to make household and commercial products meant to withstand heat and chemical reactions – as well as repel oil, stains, grease and water. All this means that it's toxic and persistent. It doesn't break down easily and the fact that it lingers on in the environment, for years, makes it a potential danger to human health.

After news broke about PFOA contamination in Hoosick Falls, New York and rising concerns cropped up about North Bennington's former Chemfab, the Vermont Department of Environmental Conservation had to do something. So they went on to sample five private drinking water wells and the No. Bennington municipal water supply for perfluorinated compounds and volatile organic compounds.

The five wells tested positive for perfluorooctanic acid (PFOA) with concentrations above the Vermont Department of Health’s drinking water health advisory level. Volatile organic contaminants were not detected in any of the samples.

As at last week, 19 more North Bennington wells tested above the PFOA advisory level, and so the sampling area expanded.

Right now, the state is up and about with more well-testing, offering free blood tests and giving bottled water and in-home water filtration systems to affected residents.

But what if all this had been prevented in the first place.

Someone must have known something.

The blame game and the lawsuits will keep going on but that doesn't change what's happening or rather what will happen years from now when the health effects are manifested.

And how can a similar problem be prevented?

Perhaps giving a solution on this is not going to keep you safe right now. But what it can do is help you get your ducks in a row.

You can put your own life and your family's in your own able hands. Get informed about water filtration and water testing.

Get your own setup or testing kit and stay safe.

Perhaps even go ahead and become the next Michael Hickey. 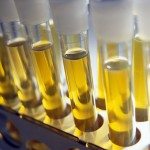 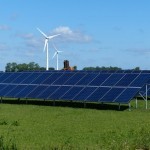