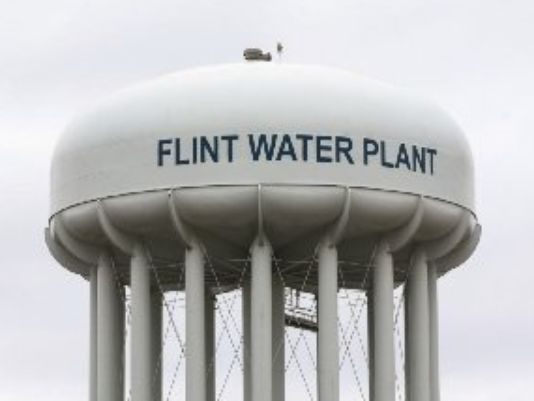 Flint, Michigan’s water crisis is now widely known around the world. It’s in the spotlight and it’s about damn time considering it’s been going on for over a year. Over 100,000 people were exposed to dangerous water. And as a result, lead poisoning in children skyrocketed from 5% to 16%.

But Flint isn’t the only case of water crisis in America. We’re rapidly heading towards a national water problem in the USA. There have been a bunch of cases of water contamination around the country – Toledo, Ohio in 2014, West Virginia’s Elk River, and Colorado’s Animas River.

But those are only a sampling of the higher-profile cases that get reported. There are also a ton of under-reported cases due to a number of issues, pretty much all man-made. But it’s clear the government doesn’t really care.

In Parker County, the EPA issued an emergency order – much like one they just issued in Flint – compelling fracking company Range Resources to provide drinking water to affected families. Then, in 2012, the EPA cut a deal with the fracking company to shut down the investigation and withdraw the emergency order in exchange for participating in the EPA’s national fracking study. Affected residents were left with nothing but polluted water.

The other cases are equally disturbing. Despite evidence of dangerous water contamination, the EPA dropped investigations and issued rosy news releases that everything was okay. Residents report being told by regional EPA officials, off the record, not to drink their water.

It can’t be stated strongly enough – you can’t trust the government alone to keep you safe. You have to be ready and vigilant to protect you and your family/community. If you don’t have a good water purification system in place already you’re going to want to start now, before it’s too late.

If you’re not storing and replenishing your stocks of clean water then you should come up with a plan. And if you don’t have one of these life-saving devices, get a bunch. 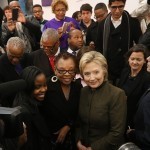 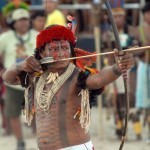