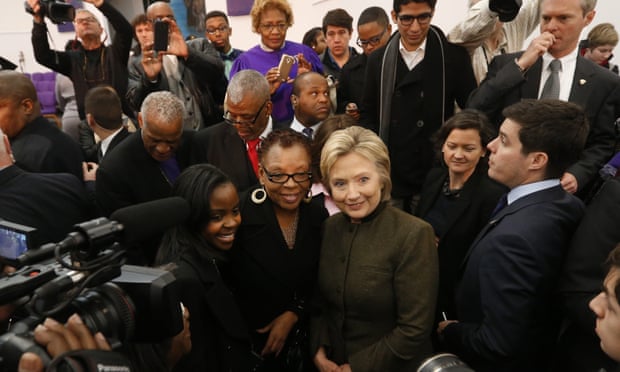 Although presidential hopeful Hillary Clinton would love for you to think she’s concerned about the people of Flint, MI, some people just aren’t buying it. She visited Flint, MI on February 7, 2016 speaking to a crowd of residents and calling the water crisis “immoral.”

“I feel blessed to be here but I wish it were for a different reason…But I am here because for nearly two years mothers and fathers were voicing concerns about the water’s color and its smell, about the rashes that it gave to those that were bathing in it. And for nearly two years Flint was told the water was safe,” said Clinton.

Her speech got some positive response from the crowd with people applauding and yelling out “amen.”

Here are some more details on the visit and how it’s being perceived by some.

Arnette Rison III, a 47-year-old independent contractor, put Clinton’s visit in starker terms: “If she’s bringing 35,000 hydroelectric filters, I’ll love her for it. But that’s not what she’s about to do.” 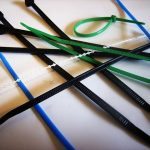 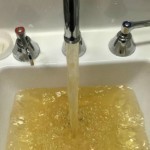