First found on October 23, there has been a rather serious gas leak in Aliso Canyon, which is near one of Los Angele’s residential neighborhoods. Through the Christmas and New Year holiday season, thousands of families had to be evacuated. And, as of January 6th, Jerry Brown has declared that the underground methane leak is a state of emergency.

Southern California Gas Co, which operates the well that is the site of the underground methane leak, is trying to stop it by drilling a relief well to reach a damaged pipeline, then inject fluids and cement into it.

The governor's office said in a statement it was taking steps to ensure that the utility identifies how it will stop the leak if the relief well fails to seal it – or if the existing leak worsens. Continue Reading 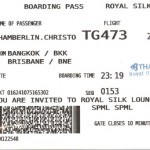 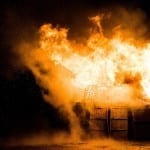