Gov. Jay Inslee declared a state of emergency Wednesday in Washington state after days of rain and a powerful storm Tuesday killed three people, cut power to more than 350,000 residents and flooded rivers.

The winds on Tuesday exceeded 100 mph in some areas of the Inland Northwest, where fallen trees were blamed for the deaths. 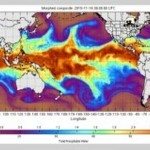 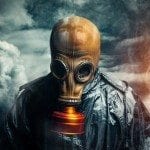