And So It Begins - California Law Allowing Seizure of Guns without Notice Begins Jan. 1 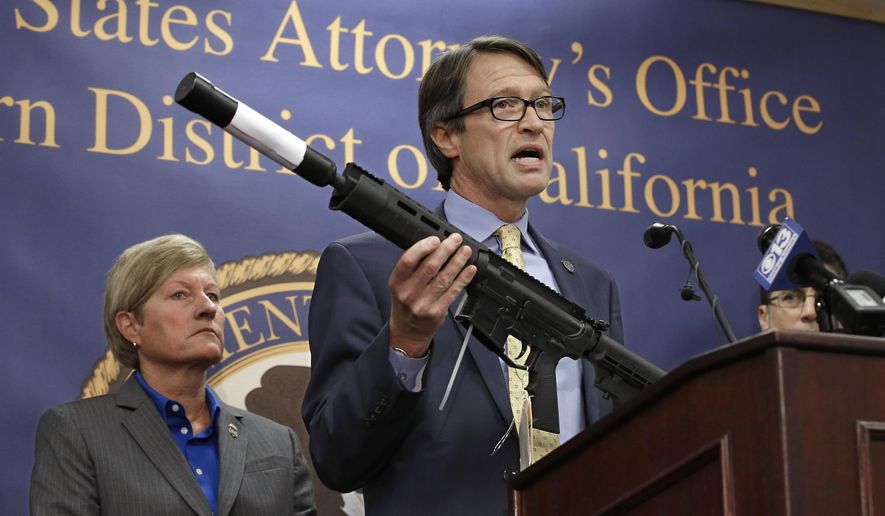 Gun control legislation going into effect in California next week will allow authorities to seize a person’s weapons for 21 days if a judge determines there is potential for violence.

Proposed in the wake of a deadly May 2014 shooting rampage by Elliot Rodger, the bill provides family members with a means of having an emergency “gun violence restraining order” imposed against a loved one if they can convince a judge that this person’s possession of a firearm “poses an immediate and present danger of causing personal injury to himself, herself or another by having in his or her custody or control.”

“We don’t need another law to solve this problem,” Sam Paredes, executive director of Gun Owners of California, told The Associated Press. “We think this just misses the mark and may create a situation where law-abiding gun owners are put in jeopardy.”

Read the full article from the Washington Times.