In news that should surprise absolutely no one, government employees have been discovered posing as militia members in towns near the Malheur National Wildlife Refuge. Their bad behavior with regards to local citizens makes us question their real purpose. It’s one thing to go undercover to implant law enforcement close to potential criminal activity, but it’s completely another story to be agitating the community under the guise of deception. 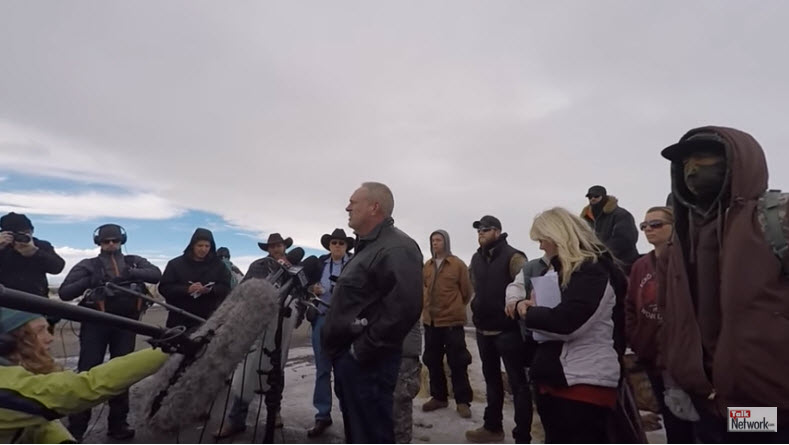 This week, Harney County Fire Marshall Chris Briels resigned after discovering undercover FBI agents posing as militia members near the Malheur National Wildlife Refuge, which has been the site of a standoff for weeks now. According to Briels, he found FBI agents who were impersonating militia members lurking around the town’s armory.
Read more at http://thefreethoughtproject.com/oregon-fire-marshall-resigns-exposing-undercover-fbi-agents-posing-militia/#mRBc8J4KY3IvcWQt.99

And then it gets even better….

When he inquired about the undercover operation with county Judge Steve Grasty he was told to back off.

With regards to our lead in and the behavior of said undercover agents:

Just before this discovery was made, there were reports of people who looked like militia harassing locals, which is uncharacteristic of the protesters who initially assembled at the refuge. It turns out that these militia members suspected of harassing locals were actually undercover FBI agents.

Once again, the line between tyranny and liberty is being exposed as transparently thin. When our government feels compelled to discredit the militia via subterfuge and underhanded tactics, you know they’re feeling the heat. Stay ready. Stay aware.

Read the whole story at http://thefreethoughtproject.com/oregon-fire-marshall-resigns-exposing-undercover-fbi-agents-posing-militia/#mRBc8J4KY3IvcWQt.99 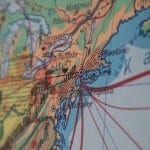 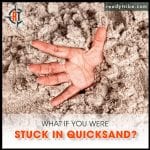