A diet pill by the name of Dinitrophenol – usually referred to as DNP – has recently killed a 25-year old female from Worthing, UK. Although the substance is easily available online, it has been deemed unfit for human consumption and shouldn’t be a part of anyone’s (including your) diet. The drawbacks are simply not worth the potential weight loss.

The unlicensed drug is freely available to buy on the internet.

The inquest found Miss Cook died of fatal Di-nitrophenol toxicity and ruled that Rachael's death was an “accidental consequence”, of taking DNP in relation to her eating disorder.

Ms Schofield said: “I know there is pressure on young people to be slim and many will take drastic action to achieve this but this is not the way to do it. I would urge them to look at the almost inevitable fatal consequences of taking this fatal drug. Continue Reading 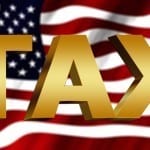 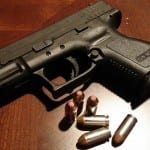