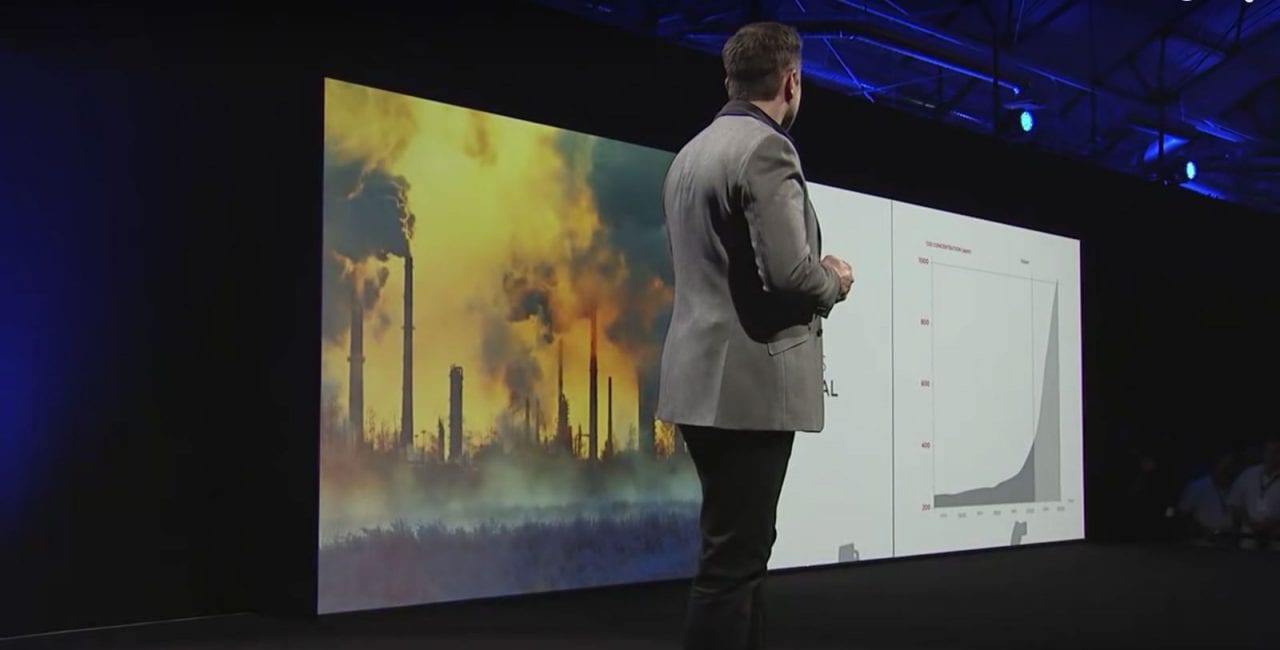 For self-sufficiency, and for not being on the mercy of the utility grid, alternative energy sources is the way to go. It also has a huge savings potential, and once it's paid off you basically have free electricity.

Many of our readers are installing solar panels and wind turbines, or taking advantage of hydroelectric power if they live near moving water. Some even drill for for geothermal heat, which can be used to heat your home or to generate electricity.

One disadvantage of many alternative energy sources, is that unless you’re using a battery bank along with it, you won’t be able to store up energy. The sun is only up half the day -- give or take, depending on where you live -- so what do you do the other half?

When you’re using a battery bank, these batteries are charged by the solar energy, which are then converted into chemical energy for later use. These aren't that sophisticated, and there's huge upsides in developing better batteries or systems for power banks.

The CEO of Tesla and serial entrepreneur Elon Musk has done it once again. Tesla’s latest product isn’t another luxury car (though there is a model X planned), but a home battery for alternative energy sources unlike any other battery bank you've seen before.

He claims this product, which he’s called Tesla Powerwall, will free you and me from the utility grid.

The average home uses more electricity in the morning and evening than during the day when solar energy is plentiful. Without a home battery, excess solar energy is often sold to the power company and purchased back in the evening. This mismatch adds demand on power plants and increases carbon emissions. Powerwall bridges this gap between renewable energy supply and demand by making your home's solar energy available to you when you need it.

The Powerwall can also be used as a backup power source in emergencies or power outages. When SHTF, we all know that power is one of the first things that will disappear (it can even happen in heavy rain or a thunderstorm).

It’s not just about emergency prepping. Going over to more environmentally friendly energy sources (take it from someone who’ve spent a lifetime in the oil business) will also improve the air quality in urban areas, decrease pollution, and in fact also save you a lot of money over time.

It's a win-win for all of us, including the next generation.