Prepping and the Law - What Might Stand in Your Way? 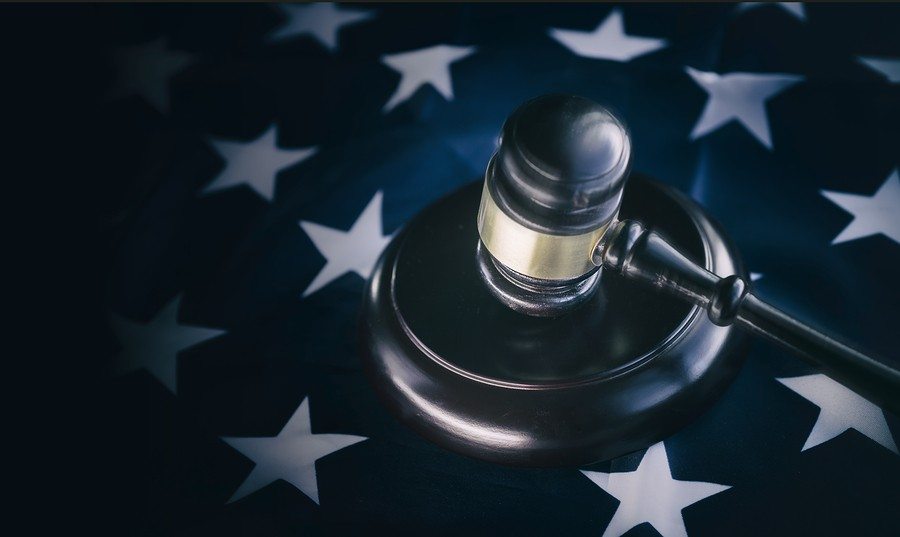 Disasters are a natural part of our everyday living. Depending on how we do our prepping, we can either survive these disasters or struggle. However, some prepping activities may be illegal or could become illegal in the near future. Not all of us can afford the same lifestyle; others need to raise their survival techniques by preparing for real-time disasters such as the inadequacy of water, food shortage and lack of money. Here, we look at how well you can prep for these anticipated disasters without breaking the law. 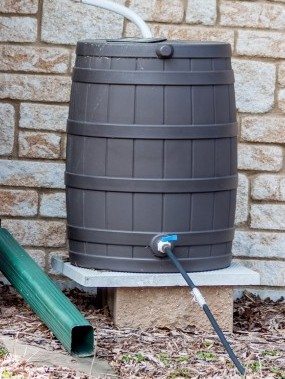 Water is the most important commodity for human survival, but several states have enforced stringent laws to regulate its collection and use. The collection of rainwater is illegal in some states such as Colorado and Hawaii. In other states, it is regulated in a way that legally disqualifies many average homeowners.

In a law that passed in Colorado in 2009, junior and senior water rights holders own rainwater, locking out other average homeowners. However, as the state water levels drop during the year, it is desirable and logical to harvest rainwater for your primary needs. Considering how important water is for human survival, it seems unrealistic for the government to restrict the collection and use of rainwater on your property.

Many state laws will not only classify your home garden as a farm if you try to grow all your food at home but also subjects your land to zoning laws. It could be logical for you to be self-sufficient by owning a home garden and rearing birds and animals for food, but state laws do not profile people for self-sufficiency.

There are no laws that will hinder you from owning a small backyard garden to satisfy your desire for homegrown vegetables. However, town rules may charge you for the unsightly use of your property when you try to grow vegetables in your front yard.

Another survival technique you can use while prepping for a financial disaster is barter trade. Presently, there are no rules that outlaw barter trade if you practice it using legal items. Sometimes, you may need services or goods, yet lack the financial demands. If you are already acquainted with a potential trade partner, then it is easier. The trade will be informal and has always worked out in favor of several people who could not buy an item.

Professional bartering exchanges and networks engage in corporate bartering that function like a mini economy and have their form of currency. In legal circles, bartering is used in the resolution of disputes outside court in which case a defendant pays the damages by bartering their goods or services if they cannot pay the money.

States may enact new taxation and regulatory laws to govern barter trade if it forms a major part of the U.S economy. The introduction of such laws may either make or break the trade.

Clotheslines are the best means to dry clothing as it saves you laundry money, eliminates environmental pollution and prolongs the lifespan of your clothing. However, in places where homeowners associations ban clotheslines, insisting they are an unsightly nuisance to neighbors, it is a challenge for property owners who do not understand their rights. In other states, such as Utah, individual land-use authorities are allowed to protect the right to dry.

It is logical to save energy by using a clothesline rather than electricity to dry your laundry in your property. In some 19 states, the “right-to-dry” movement has won a lawsuit preventing the ban of clotheslines.

Cutting back on costs is common with many citizens, especially if you are facing a disaster. The various strategies one chooses are always logical if they are legal. If you are planning a disaster mitigation strategy, then we suggest that you check the applicable state and federal laws before you end up inadvertently breaking state property laws.