The suspected ringleader of the Paris attacks was killed Wednesday in a massive predawn raid by French police commandos, two senior European intelligence officials said, after investigators followed leads that the fugitive militant was holed up north of the French capital and could be plotting another wave of violence.

More than 100 police officers and soldiers stormed an apartment building in the suburb of Saint-Denis during a seven-hour siege that left at least two dead, including the suspected overseer of the Paris bloodshed, Abdelhamid Abaaoud, officials said. Abaaoud, a Belgian extremist, had once boasted that he could slip easily between Europe and strongholds of the Islamic State militant group in Syria. Additional arrests of other perpetrators have also been conformed.

read the rest of the story on the Washington Post 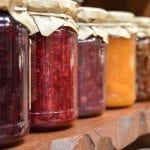 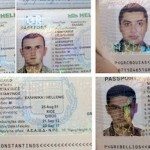