Though it is assumed that the person who planned the Paris terrorist attacks last month has already been killed, authorities are still on the hunt to find more people who were involved in the murderous shooting spree. He was arrested in the Belgian city of Brussels and, so far, marks the 10th person who has been arrested as having to do with the shooting.

Belgian police have arrested a 10th person in connection with last month's terrorist attacks in Paris in which 130 people were killed.

A Belgian citizen identified only as Ayoub B., 22, was arrested Wednesday in the Molenbeek area north of Brussels and charged with terrorist murder and participation in the activities of a terrorist organization, the federal prosecutor said in a statement.

The arrest came as authorities searched a house in Molenbeek, an impoverished suburb of Brussels with a history of links to terrorist plots. Continue Reading 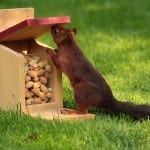 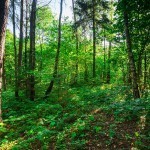