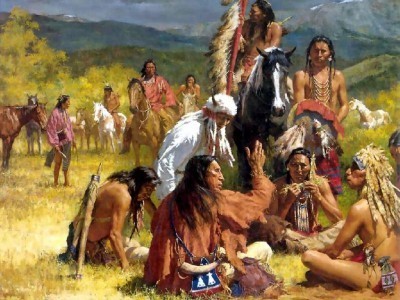 The Native American’s are probably some of the most well-versed at living off the land and being able to survive in harsh conditions. It’s no wonder then that learning the skills that helped the Native Americans live their lives would be of great benefit to the survival/prepper community.

And our good friends at SurvivalLife.com have put together a list of 25 Essential Survival Skills that kept Native American’s alive.

They go over things like community, shelter/clothing, food and much more. Definitely check out the full list.

Native Americans crafted their own survival tools, built their own fires, foraged for their food and hunted their prey all by hand and it is astounding to think how well they were able to survive and thrive based on necessity alone. Would someone like you or me be able to do the same if we were put into such a hostile environment? Probably not but that it is why it is good to be aware of how the Native Americans were so deftly able to sustain themselves in an unforgiving North American wilderness.

In a hurry and want to know the bullet-point version? Here’s the full list of 25 skills highlighted in the full post.

Some of the ones that stood out to me were Community, Artful Crafting and Dedicated Tribe Roles. I think the importance of these are often overlooked, because they’re not as sexy as starting a fire or hunting tactics.

But they’re definitely really important when you’re trying to stay organized and live a normal and productive/safe life when SHTF.

Be sure to read the entire post if you get the chance. 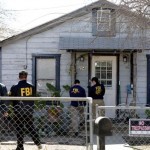