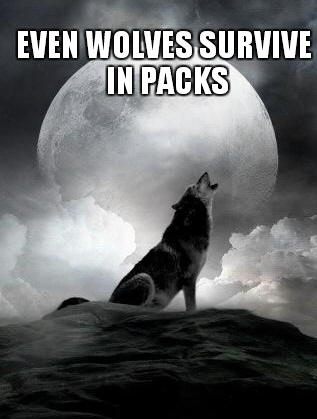 When shit hits the fan and we all apparently bug-out, just what kind of prepper will you be? I don't mean will you have the skills (and the balls) to make it in a scary new world. I mean how will you live your life in that world?

Will you be the selfish type (“hey, in a zombie apocolypse it's everyone for themselves – don't you watch the Walking Dead?”) or the helpful type (“the only way to survive in the worst of situations is with others..”)?

That might not be a question you've asked yourself. But it's a question whose answer will determine the type and quality of life you have, post-disaster.

I, personally, like to think of myself firmly in the second camp. I think helping others pays off in the long run and I believe in the strength of numbers. But there are many people (apparently mostly the elites) who think humanity is naturally selfish and can't be trusted.

Of course, many will keep their family and close friends nearby, but what about strangers in your community? Your neighbors? I barely know my neighbors.

And that raises another question – what type of people are your neighbors? Are they the type to turn on you or will they be helpful and trustworthy?

Immediately following a disaster, it's likely that most people within the same communities will band together for a while. But what happens when supplies (especially food and water) become scarce? What happens when it's been weeks or months and the disagreements happen more frequently?

It's a scary thought, even for me. But I still believe in the power of a close group. And that's why it's a good idea to not only have a “bug out bag” for when you need to bounce immediately from the vicinity, but to also have a “bug in bag” for when it makes more sense to stay.

Of course, each situation will be different. In some communities it won't make sense to stay or band-together with neighbors. Sometimes, it might just not be possible because of circumstance. But consider yourself lucky if you can come together with others around you for the greater good.

I think the benefits of trying to make it work outweigh the potential downfalls of it all going wrong. Especially if you're prepared enough to deal with the consequences of either scenario.

And let's face it – you're probably gonna deal with some of the solo, selfish types anyways. Wouldn't you feel better knowing that someone (or some others) had your back? I know I would.

So… just what kind of prepper are YOU?

More From: Bugging Out 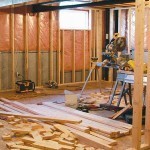 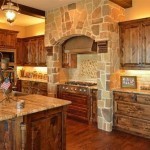