Report: 5 Syrians With Stolen Greece Passports Arrested In Honduras En Route To US 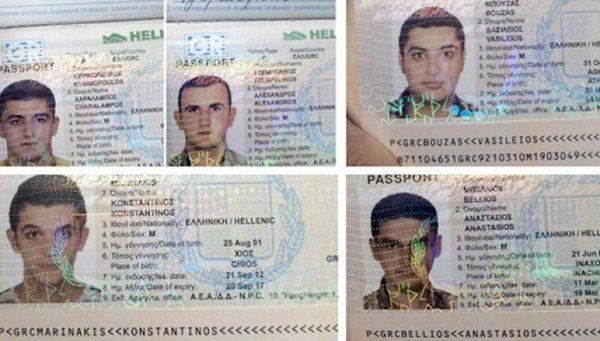 So much for that narrative. Social media has exploded recently with arguments for and against bringing in Syrian refugees with less than standard screening methods to expadite their removal from harms way.

Sides are split, with many people convinced (rightly so, it seems) that ISIS will be sending operatives inside US borders hidden in these waves of actual refugees. The other side is convinced that turning away the masses in order to protect American on American soil is unhumane and cruel. This is in addition to reports that ISIS are recruiting within America itself.

Read the full story at Twitchy.com.