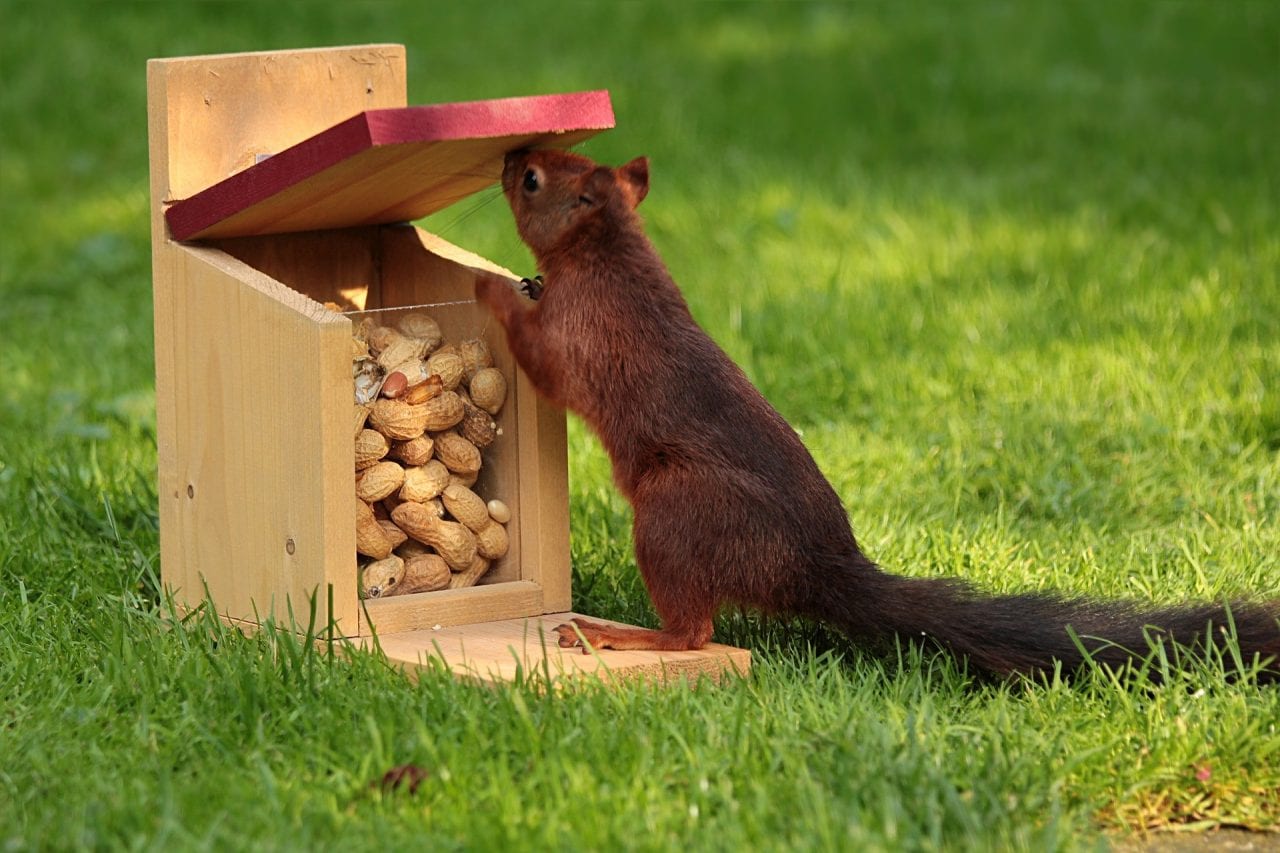 Assumed to be a part of natural selection for most creatures out there, optimal foraging theory (OFT) is pretty much the idea that animals will use as little energy as possible while looking for food. By following the concepts discussed in OFT, you will help ensure your survival during hard times by saving your energy for immediate and dangerous situations.

Optimal foraging theory is a model that helps predict how an animal behaves when it's searching for food. Although obtaining food provides the animal with energy, searching for and capturing the food require both energy and time. The animal wants to gain the most benefit (energy) for the lowest cost during foraging, so that it can maximize its fitness. OFT helps predict the best strategy that an animal can use to achieve this goal.

OFT is an ecological application of the optimality model. This theory assumes that the most economically advantageous foraging pattern will be selected for in a species through natural selection. When using OFT to model foraging behavior, organisms are said to be maximizing a variable known as the currency, such as the most food per unit time. In addition, the constraints of the environment are other variables that must be considered. Constraints are defined as factors that can limit the forager's ability to maximize the currency. The optimal decision rule, or the organism’s best foraging strategy, is defined as the decision that maximizes the currency under the constraints of the environment. Identifying the optimal decision rule is the primary goal of the OFT. Continue Reading About Optimal Foraging Theory