Water Contaminants And The Process Of Regulation That's So Damn Long 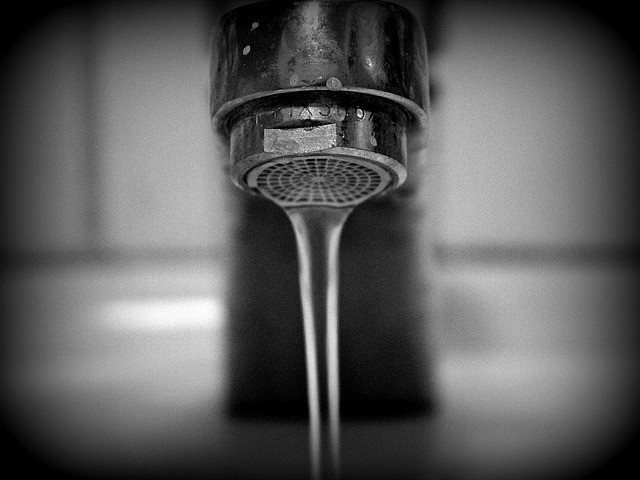 Did you know that the U.S. Environmental Protection Agency regulates only about 90 of around 100,000 potential drinking-water contaminants? Yup. That's a mere 0.09% of the potential harm that might be lurking in your glass of water.

This mere 0.09% is what the agency selects based on risk, frequency of occurrence and the feasibility and cost of detecting and removing the contaimants. But that's not the hard part. The hard part is the actual process of regulating the selected contaminants because it can take anything from four years to a decade or two! Years in which the contaminant will continue to affect the population.

Take arsenic for example. It has been regulated for decades! And some key particulars are still under dispute. Here's what the WSJ had to say about this:

Back in 1996, when Congress told the EPA to come up with a new regulation, the enforceable maximum level of arsenic allowed in drinking water was 50 parts per billion. The EPA was given about four years to come up with something different.

As part of it research, it reviewed peer-reviewed studies on the feasibility of analytical methods and technologies to detect and treat arsenic treatment and eventually sought to lower the maximum level to 10 parts per billion. The change, the agency estimated, would prevent up to 31 cases of bladder cancer and up to 25 cases of lung cancer each year at a savings of $139.6 million to $197.7 million.

You see, arsenic is expensive to regulate. A new arsenic rule would mean a lot more billions and a lot more time to iron out the controversies that would come with it.

Knowing this, it's definitely a good idea to try to stay prepped. Utopic regulations or not, you can survive.