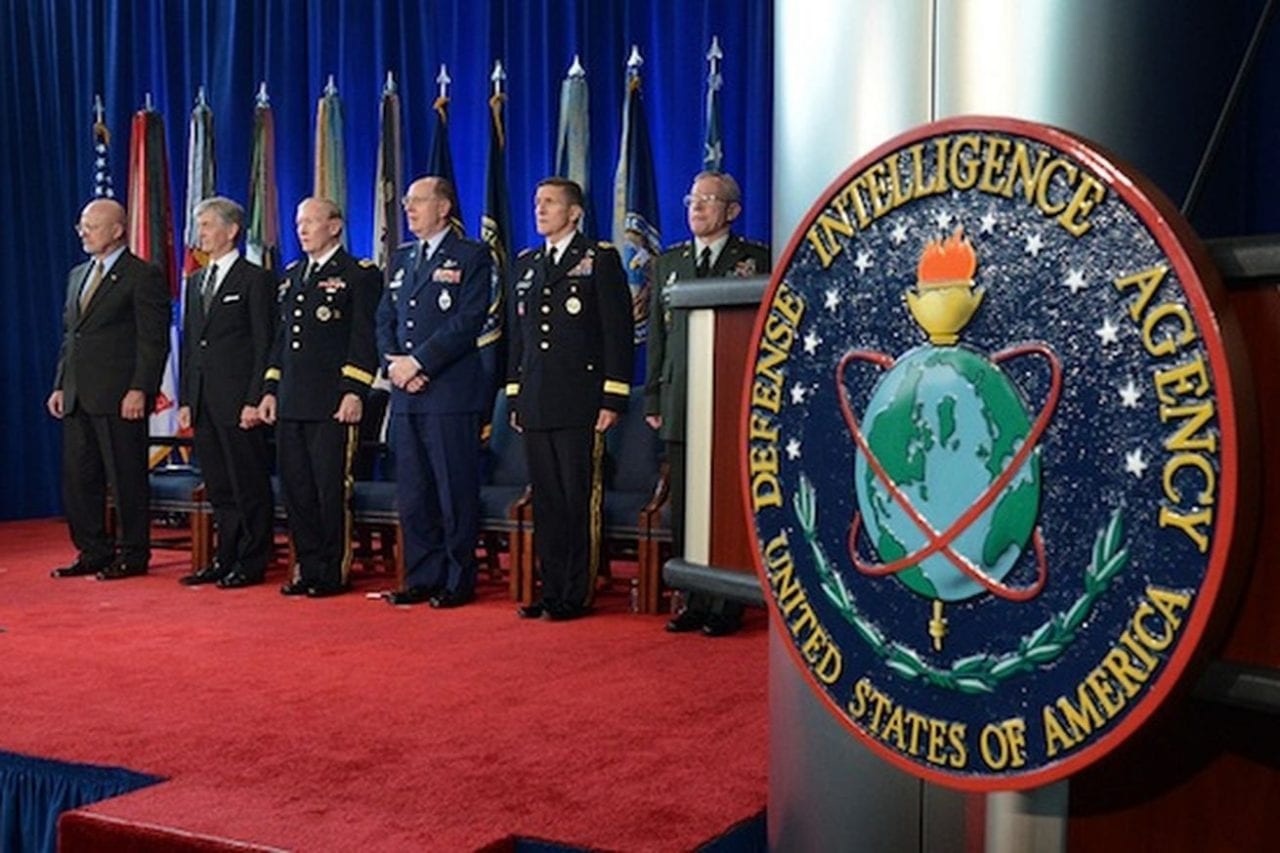 Although the plan to bring together the offensive and defensive NSA programs is in direct opposition to security suggestions from a President’s Review Group given right after Edward Snowden leaked information, the NSA is going to go through with the plan to do just that. What this means to you is that the nation’s cybersecurity is about to be much more easily compromised and you should start taking more safeguards against an attack that could push you offline for a long time.

The NSA is creating a Directorate of Operations over the coming months to fuse together its offensive and defensive cybersecurity teams, according to a speech given at the agency today. Essentially, the team that collects information about system vulnerabilities in order to exploit them for espionage purposes will work alongside the team that collects information about vulnerabilities in order to shield US networks from cyberattacks. The reorganization is being called NSA21 and was publicly disclosed today.

The project is described as a two-year plan to help the agency better address national security threats, especially surrounding its cyber missions. Signals Intelligence, which exploits vulnerabilites to spy on foreign targets, and the Information Assurance Directorate (IAD), which protects the NSA’s own classified networks against spying, will be combined under the new Directorate of Operations, The Washington Post explained earlier week. Continue Reading