Although shark attacks are rare, and the risk is often minimal, they do still occur so here at Ready Tribe, we thought you guys and gals might like a few tips on what you can do to survive being attacked by a shark.

When these great sea beasts do attack it is usually because a shark is looking for non-human prey and/or they have become trapped and subsequently agitated at low tide, possibly between sandbars or inshore of a sandbank.  As there is always a risk, however slight, it is worth taking some minor precautions in order to mitigate that risk.

So what do you do if you see a shark in the water?

Do your best to stay as calm as possible. There are only a small number of species of sharks that will attack humans when not provoked. They are generally bull sharks, tiger sharks, and great whites and it is not likely that you will be in the same vicinity as them! It is more likely that you will come face to face with one of the smaller species of sharks and it is unlikely they will attack you – as long as they do not feel threatened.

Step 2: Try and Swim away as smoothly as possible

If you do come across a shark in the water then you should swim away as quietly as possible.  Creating a commotion by screaming and splashing about may alert the shark to your presence and may also make them feel alarmed which could lead to them attacking you. 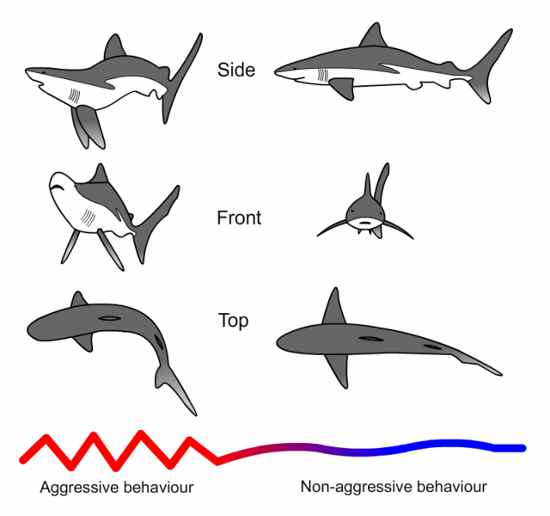 If the shark is displaying aggressive behavior and is swimming directly towards you then attempt to take cover against something so that you minimize the parts of your body that can be struck by the shark. If you are in the water with someone else then you may want to go back to back to help increase the chances of survival. If diving, head to the surface whilst remaining in a back to back  formation with your dive buddy.

Step 4: Make Sure You Fight Back!

if you fond that the shark is coming at you then fight back by kicking and punching it.  Aim for its areas of weakness such as its gills, eyes and nose.

Step 5: Make Sure You Help Other People

There is power in numbers so if you can scare the shark off when it is attacking someone else, do so.

Step 6: Don’t Let This Stop You Enjoying  Yourself In The Water

Although there is a risk of shark attack, it is a very minimal one so do not be put off from enjoying yourself in the sea. Below the video is some facts about shark attacks. Remember: your chances of being attacked by a shark are one in 11.5 million – pretty low odds!

Check out these cool Shark Attack facts from National Geographic: 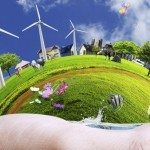 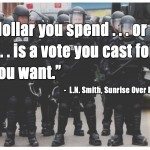