“Fit but Fat” is a Dangerous Lie People Tell Themselves 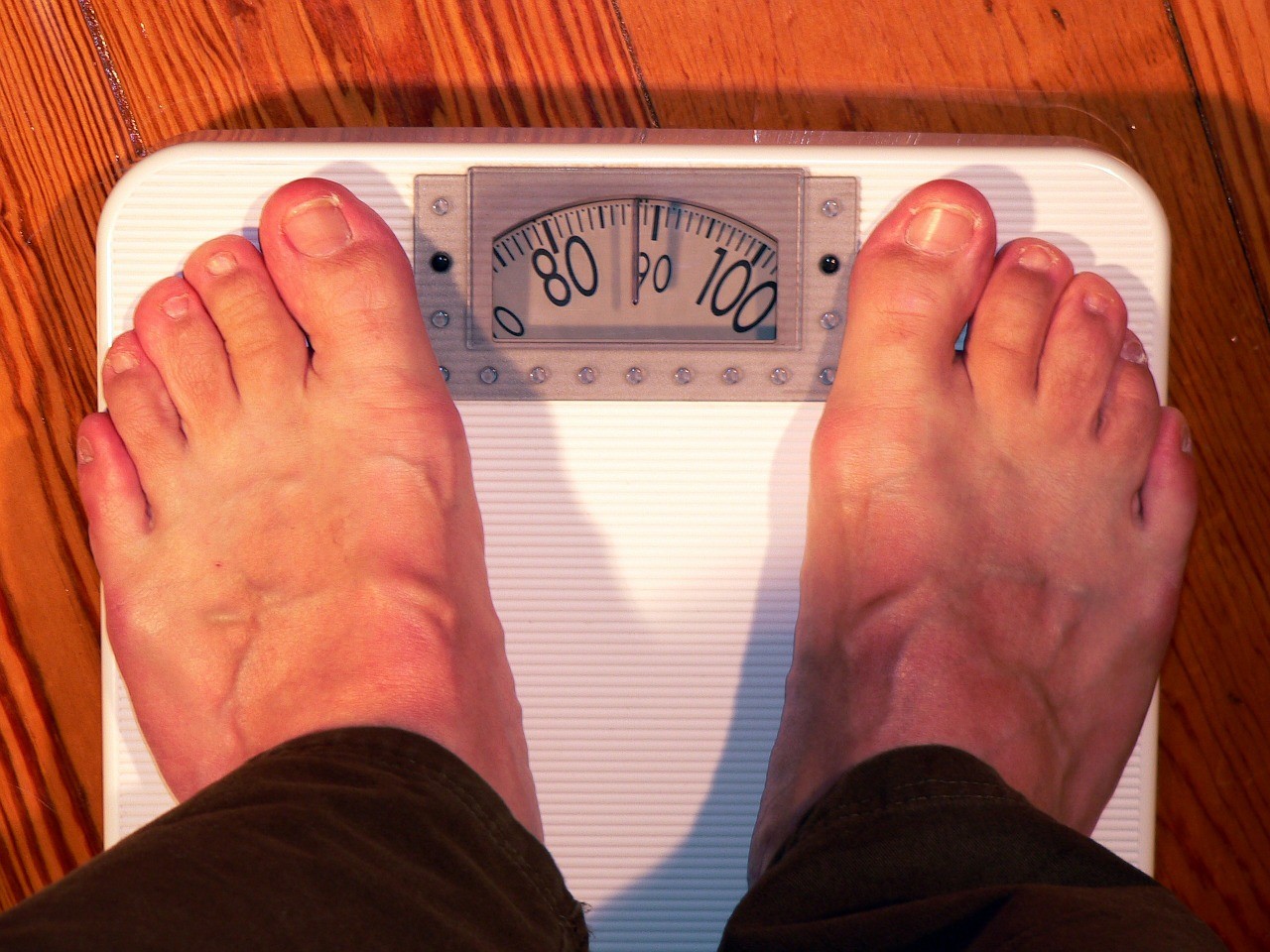 It might be hard to hear, but the title here says it all. Staying aerobically fit while keeping fat on your body means you’re more likely to die a young death. Even people who can’t run three feet to save their lives but are nominally thin will statistically live longer.

WASHINGTON — We are all encouraged to exercise more, but it appears obesity is far more dangerous than a lack of physical fitness.

That is one of the findings of a massive Swedish study of 1,317,713 men in their late teens who were followed for an average of 29 years.

The Swedish researchers wanted to know whether there is a link between aerobic fitness in late adolescence and the risk of early death — and they were especially interested to see how a person’s weight fits into the equation. Read More