If you haven’t heard the buzz surrounding the latest entry into the competition for your protein purchasing dollar, cricket flour is for real and should definitely earn a place in your prepping stores.

What Is Cricket flour?

Each company will use proprietary processes ranging from the cricket feed, the freezing processes, drying processes, and final grinding procedures as well.  However, most cricket flour production processes will follow this general framework.”

According to a recently released UN report entitled Edible Insects: Future Prospects for Food and Feed Security highlighted the health benefits of eating insects, citing their favorable nutrition profile with many high in protein, good fats, calcium, iron and zinc. 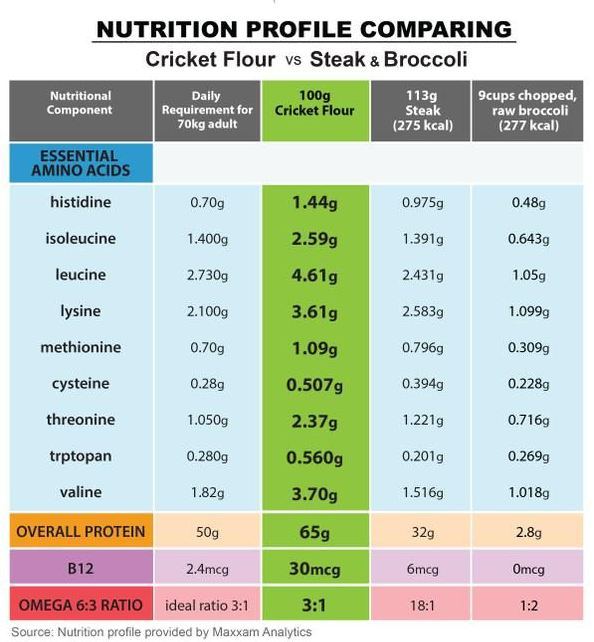 #2 It Has a Long Shelf Life

At two years, cricket flour lasts twice as long as all purpose flour (12 months) and four times as long as whole wheat flour (6 months) and can be used as a partial substitute for them.

#3 It Has a Neutral Taste

Since it has a neutral flavor, it is an easy addition to many recipes that you already make.

If you've watched the latest season of wildfires and water shortages with concern, buying cricket flour is a way that you can invest in a protein source that has a much smaller environmental footprint. 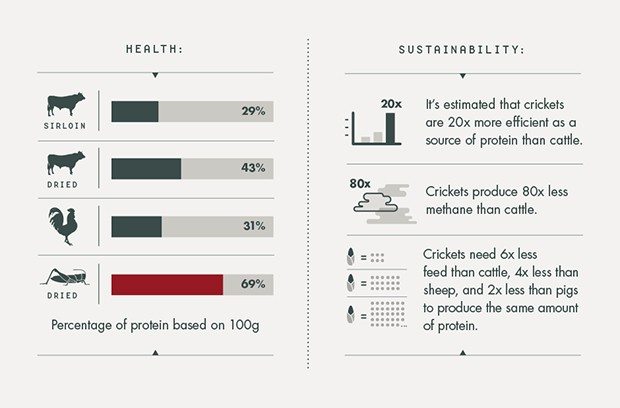 Eating insects is something that 80% of the world routinely does on purpose. Actually, it's estimated that humans inadvertently eat up to one pound of insects each year, mixed in with other foods. It's really only North Americans and Europeans who turn their noses up to bugs. Besides, if the SHTF, having a comfort level with eating insects will make foraging for other insects easier if needed.

Where can I buy cricket flour?

Cricket flour isn't widely available locally, but you can find it online. 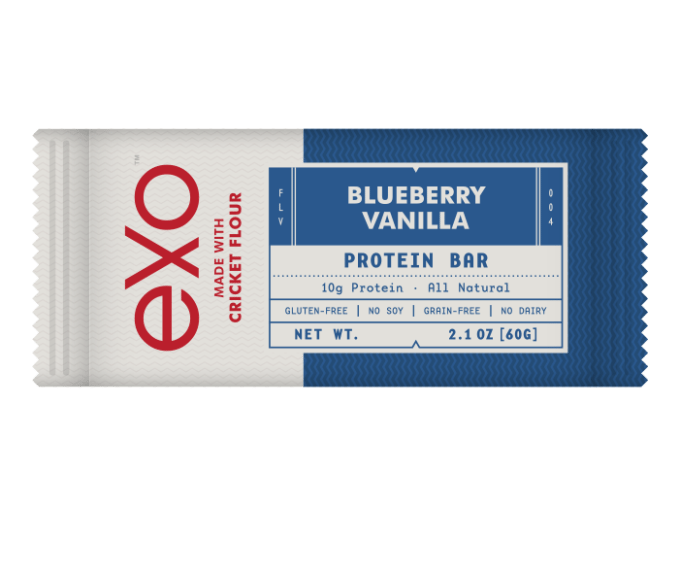 Cricket flour protein bars anyone? if you're having trouble imagining how to use cricket flour, a company called Exo has made it easy for you to try it in these tasty protein bars. Currently available in Cocoa Nut, Blueberry Vanilla, Peanut Butter & Jelly, and Apple Cinnamon flavors. 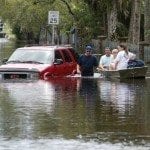 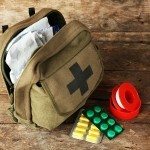