Why Solar Energy is Your Best Option for a Disaster Scenario 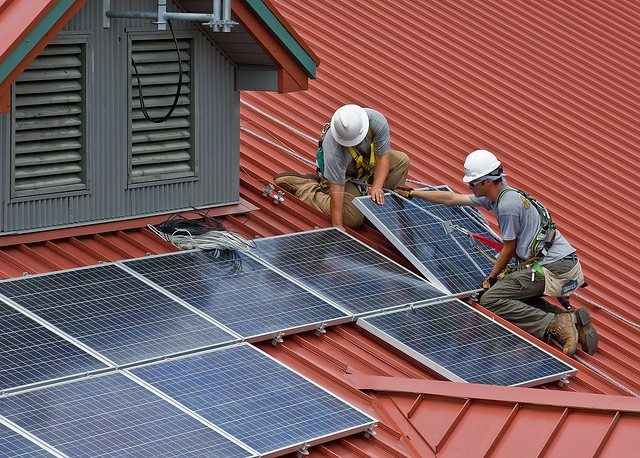 The world we live in relies so heavily on energy that even the slightest of power disruptions can wreak havoc on daily life. Remember the North Eastern black out of 2003? That blackout was huge and pretty long-lasting and was caused by inadequate infrastructure, safeguards and computer malfunction.

But that's not the only way we might end up back in the Dark.

Here are just some ways the power grid may collapse:

Those are the most obvious, but there's a lot that we don't often think about either (like the "computer bug" mentioned above).

Would you be ready for a disaster scenario where the power went out and didn't come back on right away?

Being prepared doesn't mean you think the world is going to end.  It's evident that our nations power grid is a fragile beast, and remains under constant attack. Check out this video from an NBC News investigation about how often it's actually under attack.

So, no, it doesn't have to be the Zombie Apocalypse or Nanites sucking out all the electricity in the air. We need to be prepared for the grid to eventually fail us.

Solar Power is the Best Way to be Ready

(Of course, it's worth noting in the event of an EMP, you won't be able to use any electronics that got hit by the blast, even if you do have electricity.) 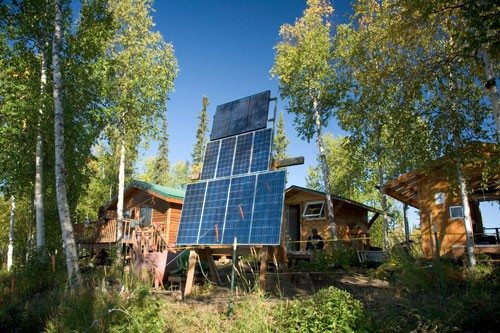 But EMPs aside, the most renewable and promising way to sustainable energy is definitely solar. There is only a finite amount of "fuel" or other energy sources that you can store for a long-term disaster scenario. But with solar, the source is (almost) ALWAYS around for you to tap.

And the Sun isn't going to die for at least a few billion years.

When the sun's rays shine down to earth the energy is absorbed through photovoltaic panels, the energy is then transferred to a silicon semiconductor and changed into a type of electricity we can use - direct current. It is then passed through connecting wires to finally enter a storage battery.

From there, you can use the battery to power whatever you like. There are many different types of solar setups but they mostly work the same.

Any solar power system will have three components to it:

Why It's The Best Option

Aside from the fact that Solar energy is extremely renewable and will (virtually) never go away, there is a lot of technological innovation happening in the industry.

Many people are turning to sources like Water and Wind as renewable energy options, but water is running out and wind takes A LOT to be viable. And hydroelectricity and wind energy aren't exactly easy to setup for "personal" use.

But with solar, there are many options currently available and a lot of future potential for the Prepper community. You can do this today if you wanted to.

And the best part - it's always free, out of the grasp of big corporations looking to make a buck. As you might have heard, Nestle wants water to be a privately held resource. Well good luck trying to control the sun's rays Mr. Brabeck-Letmathe.

All in all, solar energy is a great option for when SHTF. It might be worth a serious look today.