When I think about survival kits, I usually think about the typical flashlight, knife, band-aid and rope sort of thing.

With the latest creation from Box Clever — this has changed a bit. I mean, I still think survival is about the basics, but at least this kit made me think about how the concept of surviving has changed with the technology boom. 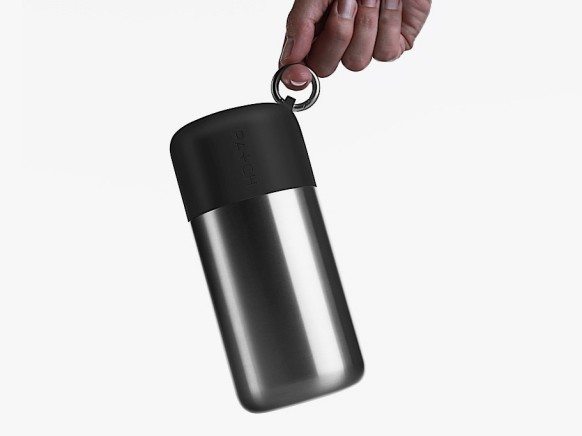 Following hurricane Sandy, the San Fransisco design team asked themselves what survival actually means in the 21st century. Is it still the same as 50 years ago? Is there any way the typical survival kit can be improved?

The project had some constraints. Basically, the team were free to do anything they wanted, as long as they could by the items from Alibaba's online store. Which gave the project it’s name: Project Alibaba.

This wasn't because of some market affiliation with Ali Baba. Seth Murray, one of Box Clever’s principals says to Wired Magazine: It had to be something that wasn’t a huge resource or time commitment from the studio,” Murray says. “It had to already exist—we were packaging it up in a project.”

They called the kit Patch – a new survival kit for the modern day. The kit comes packed in a stainless steel bottle, which also triples as a drinking bottle and a water tight storage.

Inside you'll find a cloth roll with 19 pockets, where each pocket is marked with a custom icon in reflective paint – which makes them recognizable even in dim light. Inside you have rooms ready for band-aids, a multi-tool, a lighter and a backup battery for your smartphone.

“We’re so reliant upon technology,” Murray says, “that if my phone runs out of battery, not having access to my phone would be a really big deal.” The kit is built around the idea that your phone is the important survival tool.

Patch fits for several levels of survival. The first one being survival in the the words right sense: keeping yourself alive. “If you are hurt,” Murray says, “a first-aid kit and survival kit needs to be able to stop bleeding. That was like the basic, the fundamental category that had to be filled.”.

After covering the fundamentals, the next level would be ”everyday survival” as the team put it. These are the things you need to keep going after a disaster. This can be a lighter, a pen, a flashlight a multi-tool and duct-tape. You also have some extra compartments for cash and keys. 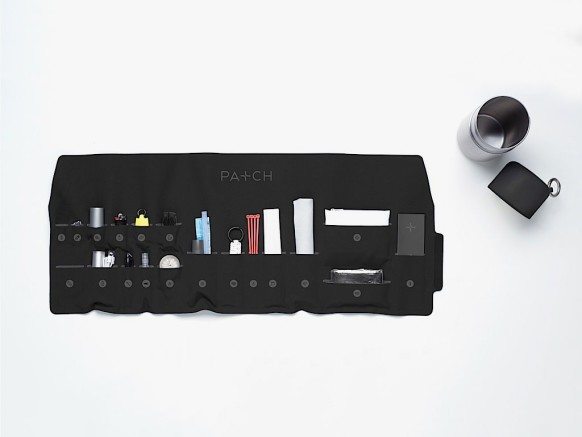 The importance of paying attention

While researching for the project, one thing became evident. People aren’t preparing or paying attention. A 2012 survey showed some alarming numbers. Nearly one half of all American’s didn’t own a first aid kit. Those who do often don’t keep it handy.

Patch’s solution to this was simple. They include stuff int the kit which you will need all the time. Stuff like a can opener and a lighter. This is a way of making the kit constantly useful – so people keep it around. The team chose to not call it a disaster pack or a first aid kit. People don’t prepare for the worst – something we see over and over again.

Patch is supposed to keep you ready for everything. It’s sort of a multi-tool. The kit is also small enough to keep in a side pocket or a backpack.

“We didn’t know where we were going to be when a crisis happens,” Murray says. “We could be walking down the street, we could be in the car, we could be on a bridge.” Your preparation only matters if you’ve got it when you need it, and Box Clever found most people wouldn’t have any access to the things they purport to have at the ready. “This is a product that we want people to want,” Murray says. “It’s a product that we think people will desire, and not just need. And that, in our minds, is what will make more people prepared.”

Patch is still a concept. You can’t buy it yet, and it’s still just a cool idea. Something that will make you think about survival in modern urban environments. The team is currently talking to someone interested in marketing it. 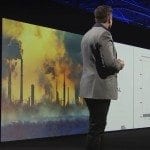 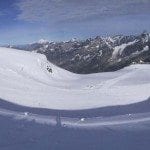