If it wasn't enough that politicians run out in front of the cameras 30 mins after a major incident involving guns to play on the grief of other for political gain, our present President has now decided executive action is needed.

Here is a story we will be following in the following days about his upcoming announcements.

As this situation evolves, I will update this page.

Well the changes that Obama is making our out in the wild:

Lets see, here are the steps he's going to make.

#1 Anyone selling firearms must get a license and conduct background checks
#2 Actually enforce the current laws in place
#3 Help people with mental illness (guess that will work if they self report)
#4 Work with gun manufacturers to make guns safer??

Lets here your voice on the matter, tell us what you think in the comments. 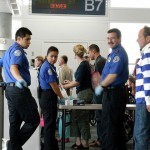 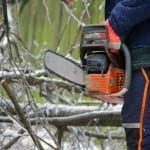