Is Michigan Going to Make Defending Yourself Illegal? 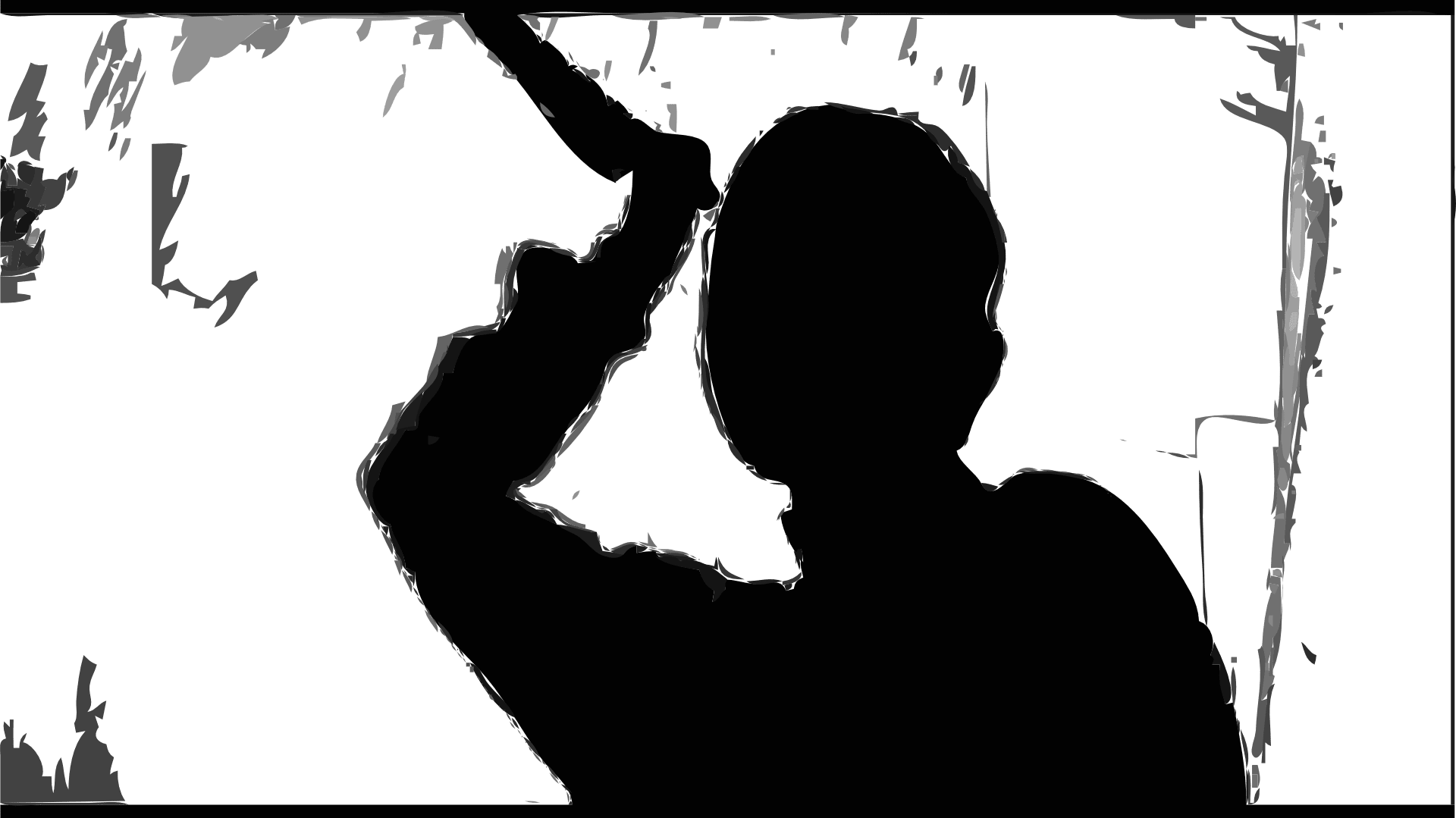 Believe it or not, a Democrat state senator of Michigan is trying to get their stand your ground law abolished. If she can get her bill passed, it will be nearly impossible to be in the right as far as the law is concerned to defend yourself when someone is violently attacking you or a loved one. She would rather you attempt to run away than participate in self-defense, and that seems like a terrible way to come out unscathed.

Michigan state senator Rebekah Warren (D-Ann Arbor) is pushing Senate Bill 611 to repeal her state’s stand your ground law in light of Trayvon Martin’s death and what she suggests are countless deaths that result from gun owners not backing down.

According to Michigan Radio, Warren argues that Michigan’s stand your ground law “provides too many protections for people who engage in gun violence.” And she “points to incidents such as the killing of Trayvon Martin in Florida as reasons to repeal the law in Michigan.” Continue Reading