Why do you need a tactical pen? While nearly everything can be a weapon of some kind, it's reassuring to have the security of knowing that you're carrying a tactical pen that can also save your life in a self defense situation. I like dual purpose items like these pens because they're easy to carry and since you need a pen nearly every day, they're easy to remember to bring with you.  If you've ever wondered how effective a weapon this would be if you needed to defend yourself, the folks at Uzi Tactical Pens have created this video to demonstrate some techniques you can use.

The top of the tactical pen that is being used in the video has a carbide steel tip which allows you to break safety glass if you or someone else is trapped in a vehicle. Aim for the corner of the window that has the safety glass decal on the inside to break the glass safely. 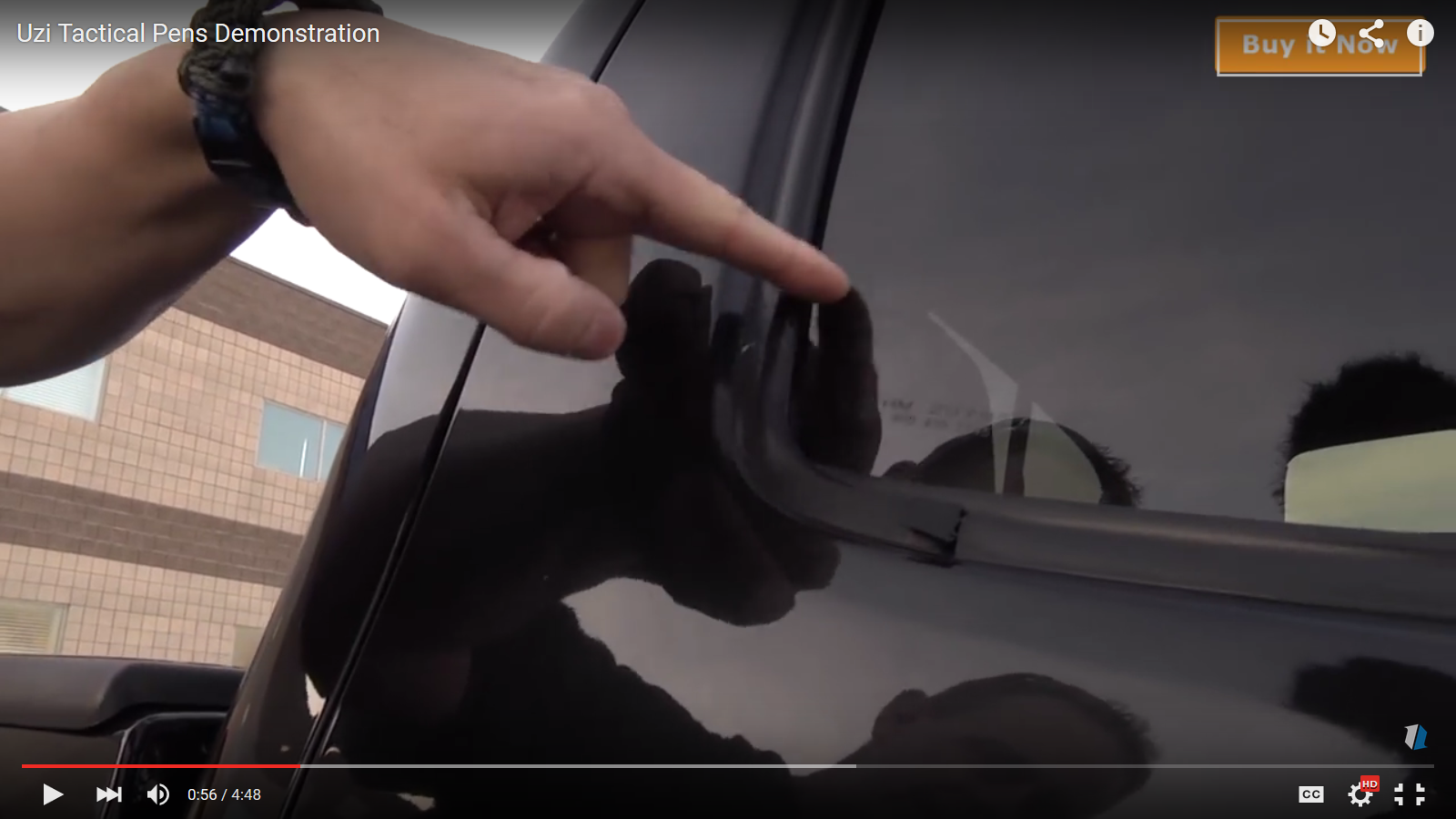 Using the DNA collector on a tactical pen

Many tactical pens have a crown-shaped end piece that can be used to scrape at an assailant skin and collect flesh in the indentation, which may be useful for identifying the assailant later on. Indentations left by the pen in a wood block can be seen in this image. 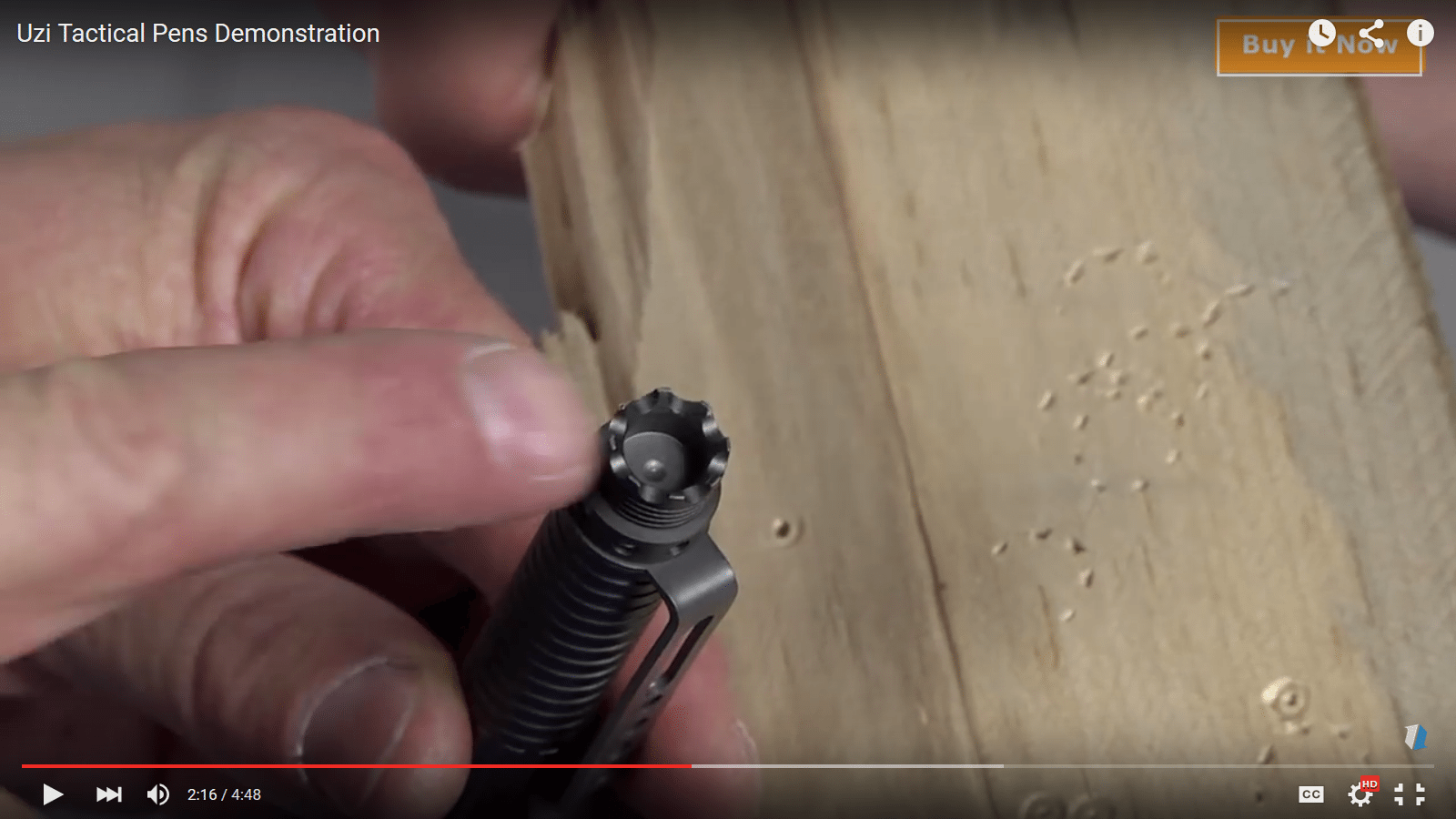 Striking an assailant with a tactical pen

The primary self-defense benefit of the tactical pen is it's use as a striking or slashing weapon. The narrator shows three potential slashing motions that you could use against an attacker. 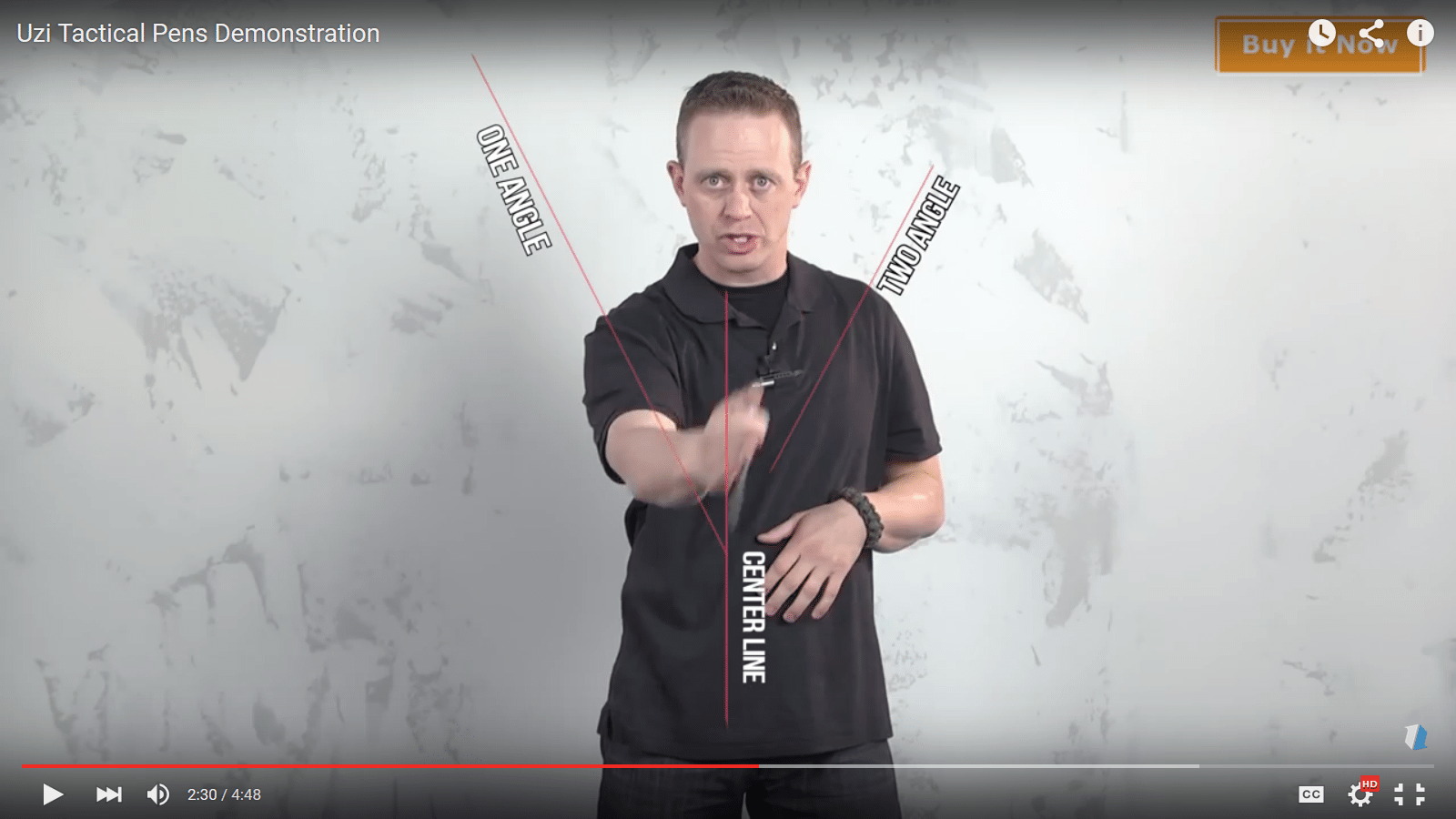 Using a tactical pen against an assailant who has a weapon

The following sequence of images shows how you can effectively combat an attacker who has a knife by immobilizing the assailant's hand that is holding the knife and then striking with the tactical pen until the attacker is subdued.

The video demonstrates the Uzi brand of pen and they have eight different models to choose from.  It's a pretty small price to pay for the peace of mind that a tactical pen can offer to you or a family member.

And, here's the full-length video. Be sure to share it with a family member or loved one. This information could save a life. 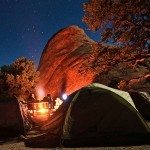 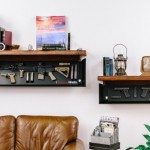