If you’re sick of banks around the country that support their (your) money with the imaginary concept that is money itself, you ought to look into the Texas Bullion Depository. Though it might end up having a direct impact against the federal reserve, its legality is upheld by the state’s House Bill 483 and will mean your money will have a legit, tangible value to it if you can bank with them.

The State of Texas is setting up a gold-backed bank that will allow depositors to bypass the controversial Federal Reserve System and its fiat currency in banking and commerce, according to the state representative who authored the recently enacted law. Under the measure, passed overwhelmingly by lawmakers and signed in mid-June by Republican Governor Greg Abbott, Lone Star State officials will establish and operate the Texas Bullion Depository for anyone who would like to deposit and trade in precious metals. The implications are as big as Texas. Continue Reading 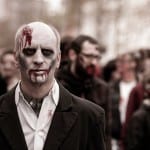 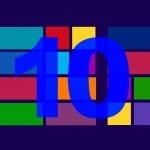