How To Legally Force Your Bank To Hand Over It's Silver

Ok, so the the title is a bit dramatic. This has nothing to do with handing the bank teller a note and making demands. However, there is a little known way to get your hands on some silver from your bank for free following this simple routine.

Did you know some coins that were minted between specific dates were made up of 90% silver? Specifically, Roosevelt and Mercury Dimes, Washington Quarters, and Walking Liberty Franklin and Kennedy Half-Dollars. Additionally, other date ranges also contained a significant amount of silver.

As silver prices started to spike in the early 1960s, it was phased out of US coin production. The coins actually cost more to make then their face value. These coins are highly coveted by collectors. And many times, a collector may place higher value on them then their meltdown value.

How Do I Get The Silver?

Every time you visit your bank, ask for change in half dollars. Exchange a $10 or $20 bill for half dollars. You can then sort through the rolls for potential treasure. Later, redeposit unwanted coins in the bank. This essentially costs you nothing and could be fun for the kids. The reason to target 50 cent pieces is because these coins were heavily used in the first half of the 20th Century. This is also the date range you are looking for. However, they did not find much use in the decades following the mid to late 1960s. So unlike dimes and quarters there is a greater chance of finding silver with the half dollar pieces.  Watch in the video how this kid stumbled across a jackpot score from his bank. 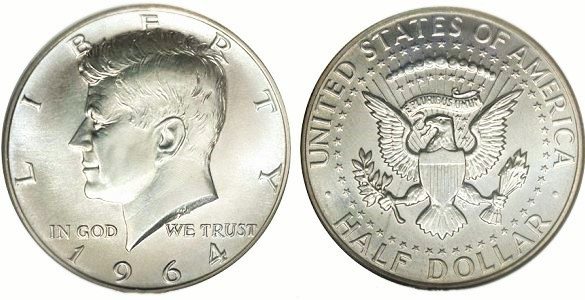 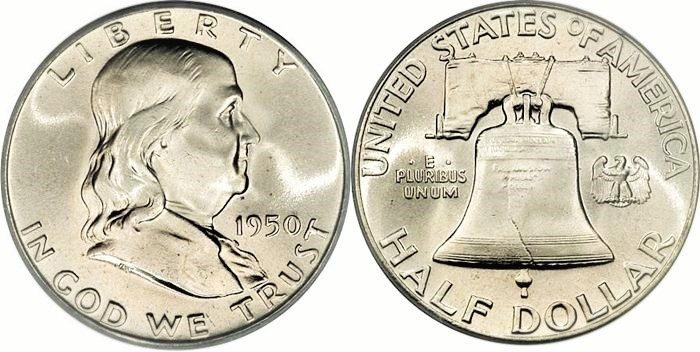 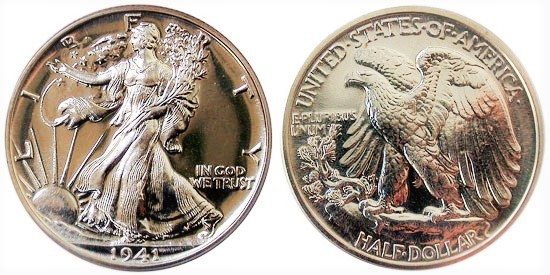 It is good practice to keep your eye out for precious metals in circulation. Over the years I have built up small respectful collection of coins myself. Some have a higher melt value, and some that a collector would pay premium for. Like I mentioned previously, this is a great project for kids and you can get a bit of a history lesson through the coins.

A few years back, a friend (we'll call him Bob for anonymity purposes) found himself in a financial jam.  With nowhere else to turn, and all his sources used up, he remembered his coin collection.  Bob sold his silver coin collection for a tidy sum of $5,600.  This was a life saver for him.  Now days, you'll see Bob sorting through his change right at the cash register always looking to add to his coin collection.

This is a great book for people to learn more about the value of coins in and out of circulation. 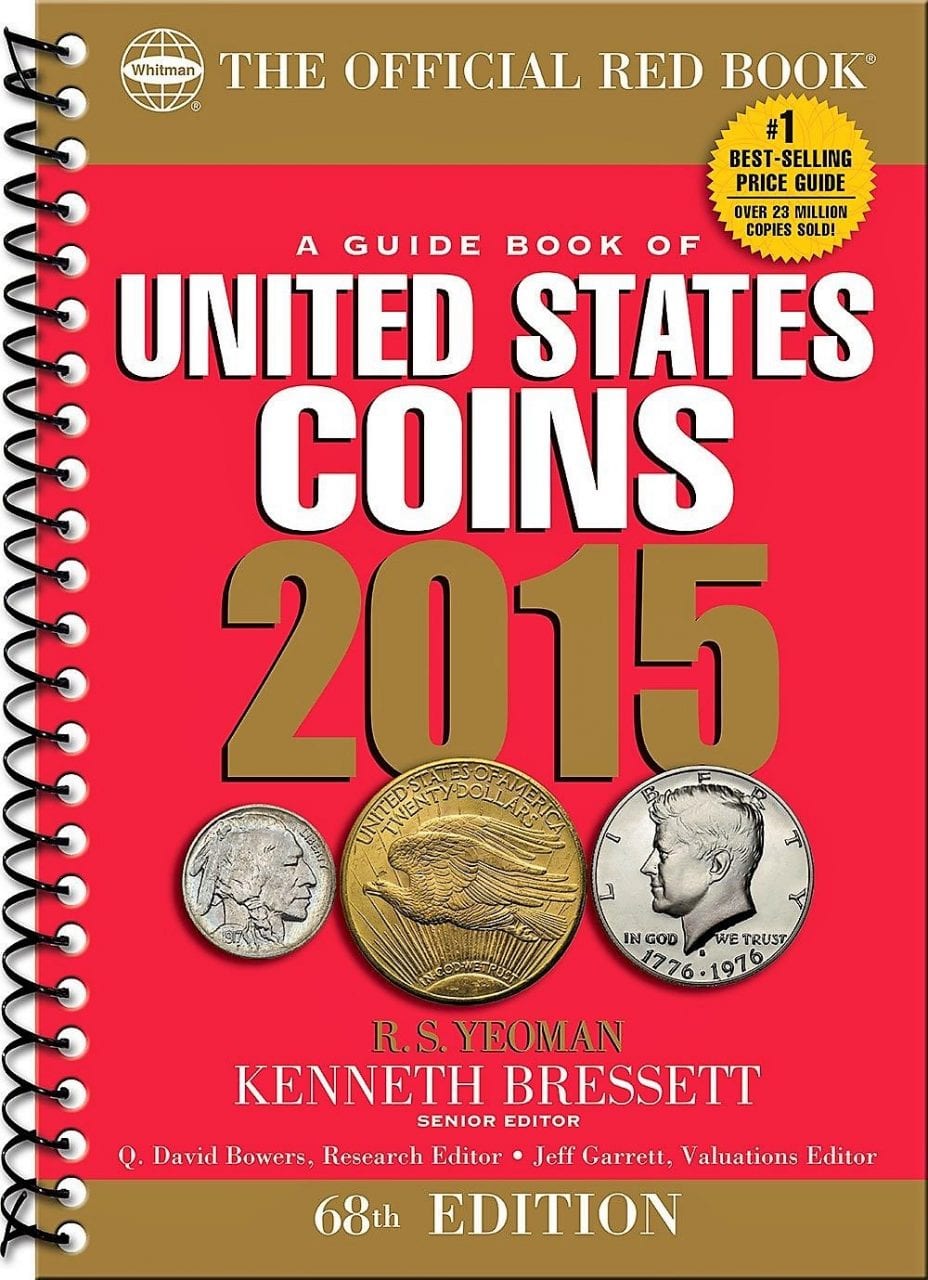 This is the 2015 edition of US Coins.  Its easy to understand, has pictures and tracks coins back to the 1700s.  It Also contains history, back ground and historical auction records.  Its a great guide to use when sorting through coins and educating yourself about potential treasure right under our noses.  This book is for sale on Amazon.com you can also find some cool coin collector starter packs too. I wish I had them when I was a kid.

Hopefully, you found this information, at the very least, entertaining. 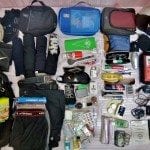 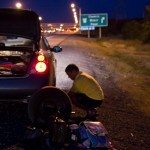