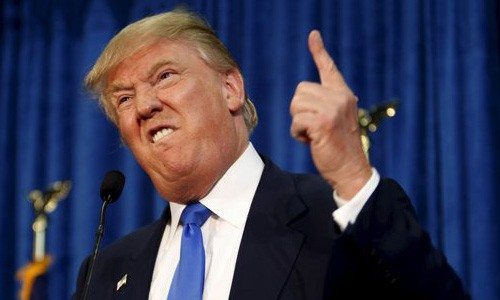 Today, U.S. Presidential hopeful Donald Trump made a pretty surprising speech to most people that were paying attention. The “Apprentice” star called on the United States to bar the entry of all people who are Muslim until the fat cats in Washington can “figure out what is going on.”

Many people in the media are probably going to characterize it as hate speech, while some others may see it as a good preventative measure. After all, Trump has said before that he loves the Muslims. But he thinks that there needs to be some checks and balances to ensure the safety of all Americans.

Saying that “hatred” among many Muslims for Americans is “beyond comprehension,” Mr. Trump said in a statement that the United States needed to confront “where this hatred comes from and why.”

“Until we are able to determine and understand this problem and the dangerous threat it poses, our country cannot be the victims of horrendous attacks by people that believe only in jihad, and have no sense of reason or respect for human life,” Mr. Trump said.

Of course many people in the religious community (not just Muslims) wagged their finger at Trump for his suggestion. What's different about this is that it wasn't just an off-the-cuff remark, but an official statement from the camp. What's more, is the statement came only a day after Obama's address regarding ISIS.

This could also just be a ploy by the trump camp to raise his level in the polls since he has taken a bit of a down-turn in Iowa early Monday. Who knows.

What do you think of Trump's new ideas for a restrictive immigration policy in the United States exclusively directed towards Muslim people? Will it work? Is it overkill? Let us know what you think in the comments. 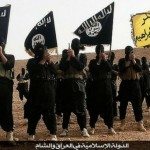 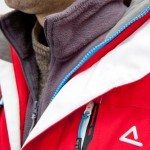