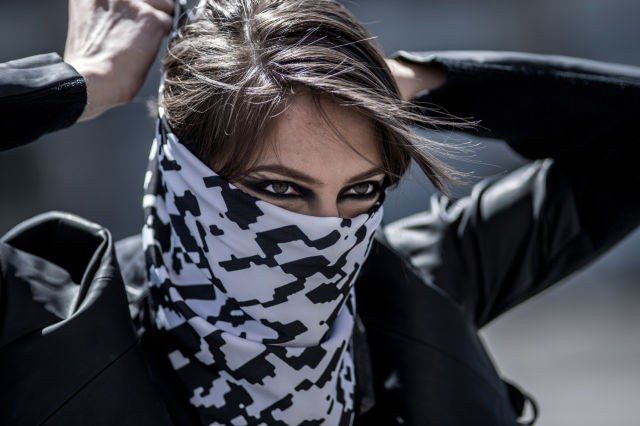 When riot police descended on protesters in Ferguson, Missouri, last year sporting assault rifles and armored vehicles, the images sparked an awareness of the military technologies and tactics authorities have adopted over the past decade. Many of these tools have quietly become regular components of day-to-day policing. And just as with social networks and cell phone cameras during the Arab Spring and Occupy Wall Street, they've dramatically—and often invisibly—altered the dynamics of contemporary protest.

Examples are everywhere, from the controversial Long-Range Acoustic Device (LRAD) sound weapons used to disperse crowds to secretive mass surveillance devices, commonly known as stingrays originally developed for the US Navy, which police use to track cell phones, often without a warrant. Earlier this year, police in India began equipping aerial drones with pepper spray cannons to use on crowds of protesters. In August, North Dakota became the first US state to allow the same; a new law drafted by a drone lobbyist permits North Dakota cops to arm drones with pepper spray, tasers, and other “less-than-lethal” weapons. 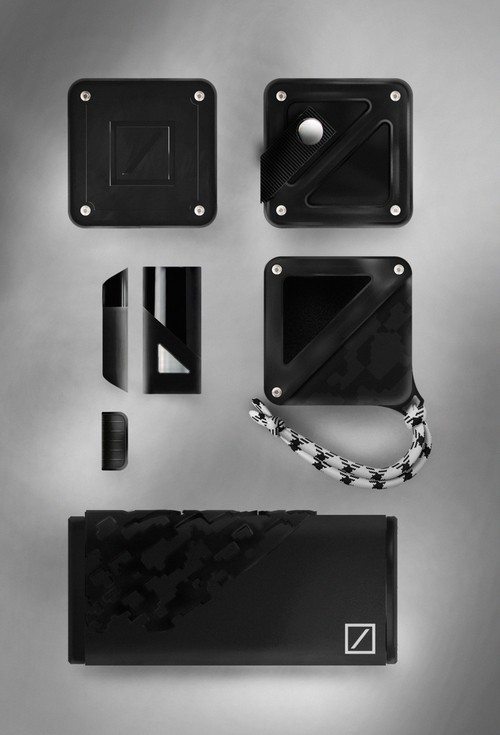 The FBI has admitted that it flew surveillance planes equipped with high-resolution cameras over the Black Lives Matter protests in Ferguson and Baltimore, Maryland—part of a secret program that has monitored over 30 major cities from the skies using aircraft registered to fake companies. And in New York City, the NYPD has outfitted unmarked white vans with advanced X-ray equipment capable of seeing through walls and even people's clothes.

“There is a huge disparity between the amount of technologies used by the authorities and the technologies available to protesters and activists during protests and riots,” warn Pedro Oliveira and Xuedi Chen, two designers from NYU’s Interactive Telecommunications Program. “That gap is only getting wider.”

Oliveira and Chen hope to even the odds with an electronic arsenal of their own. At the Radical Networks conference in Brooklyn this past October, they presented the Backslash kit, a package of devices that help protesters stay safe and connected during demonstrations. Gadgets include everything from portable routers that create improvised communication networks in the event of an Internet blackout to a pendant that blocks radio signals (to prevent cell phone surveillance). - read the full story on Arstechnica.

According to the Backslash website, there are no plans to mass produce these items. Instead, they are meant to give an idea of items that are possible (all of the mock-ups work as described) and stimulate thought about devises that could be employed to thwart surveillance in a protest setting. While developed for use in protests, the applications for preppers are pretty evident. Which item would you like to have as a part of your prep? Let us know in the comments.