Biodegradable Plastics Are A Sham When It Comes to Ocean Waste 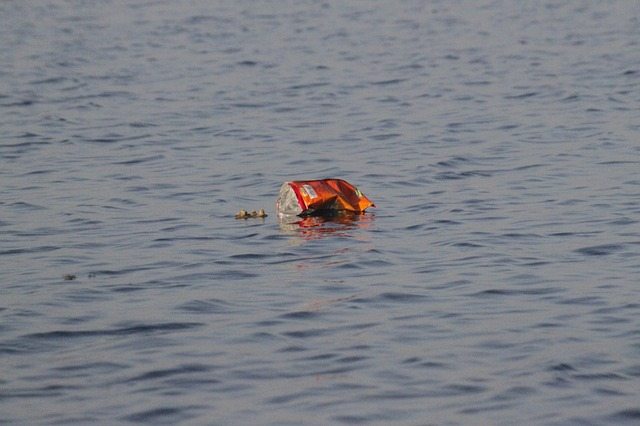 When it comes to the continuing ocean waste problem, the biodegradable plastics solution is a sham.

This was made clear by Jacqueline McGlade, chief scientist at the UN Environment Program during the UN environment assembly in Nairobi.

Most plastic is extremely durable, leading to large plastic debris and “microplastics” to spread via currents to oceans from the Arctic to the Antarctic, a UN report published on Monday found.

Greener plastics that breakdown in the environment have been marketed as a sustainable alternative that could reduce the vast amount of plastic waste that ends up in the sea after being dumped. But Jacqueline McGlade, chief scientist at the UN Environment Programme, told the Guardian that these biodegradable plastics were not a simple solution.

She gave a couple of reasons.

First, these 'greener' plastics only breakdown in temperatures of 50C and that is clearly not the ocean. Exposure to UV in order to breakdown is also impossible since they sink rather than float in water.

Secondly, plastic debris have tremendous ecological effects. If large enough, they become detrimental to marine life eg. dolphins which can get entangled in them. Even fragments smaller than 5mm in diameter are a no-no.

Jellyfish hitch rides on some of these plastics and their spread means less plankton for other ocean inhabitants. And that's an entire ecological problem on a different scale.

The UN report mentioned that the ocean plastic problem gained momentum only in the past decade. “Warnings of what was happening were reported in the scientific literature in the early 1970s, with little reaction from much of the scientific community.”