Are Your Charitable Donations Really Helping Your Taxes? 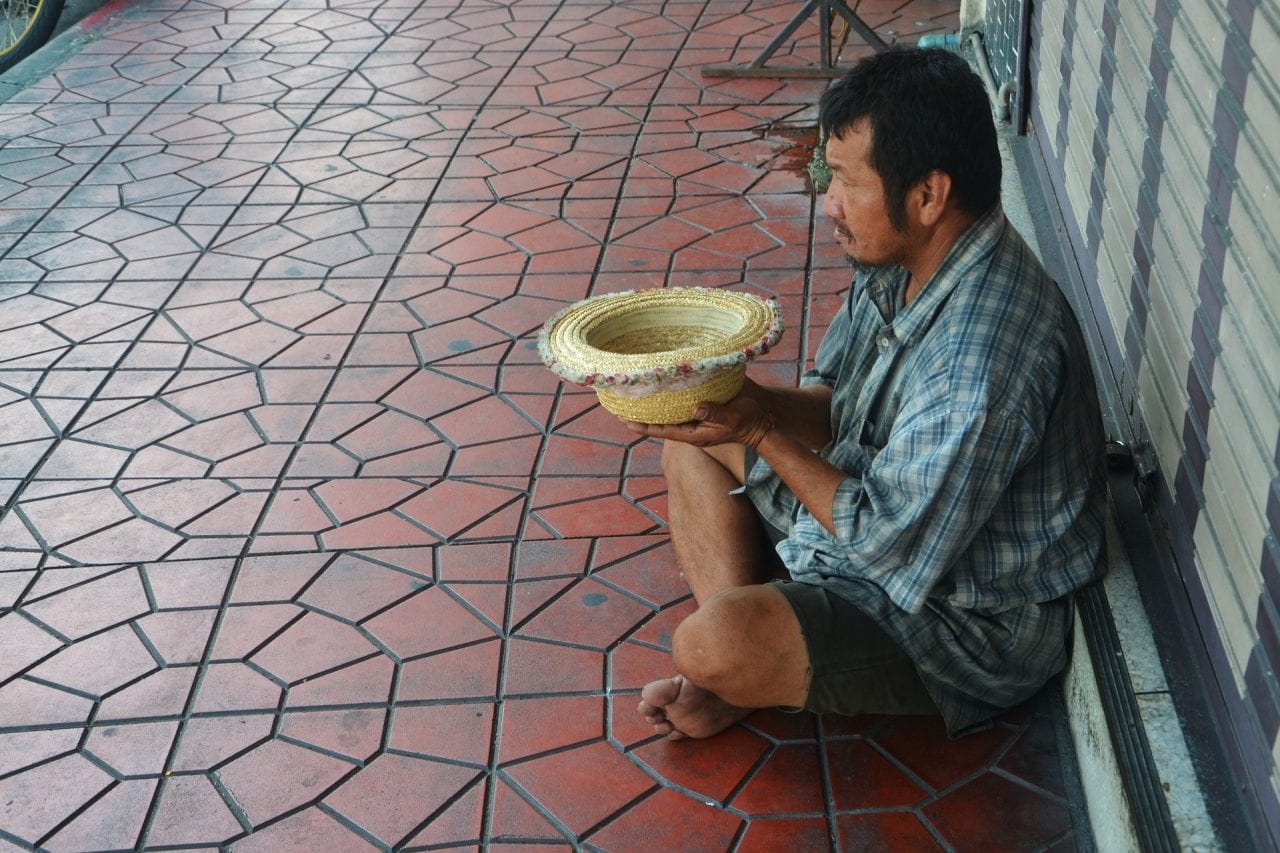 Since we’re coming up real quick on the end of the year here, I know that a lot of you have been putting a ton of energy into the holidays (no matter what denomination of whatever religion or non-religion you may or may not follow, well, religiously). However, you should really be thinking about the way your taxes are going to play out, and charitable donations are a tricky part of it all.

Making a charitable donation is not only a chance to make a difference: it’s also an excellent way to reduce your tax burden for the year. The tax benefit is considered a compelling reason for making charitable deductions: more than two-thirds of high-net-worth donors said they would decrease their giving if they did not receive a corresponding tax deduction. Continue Reading