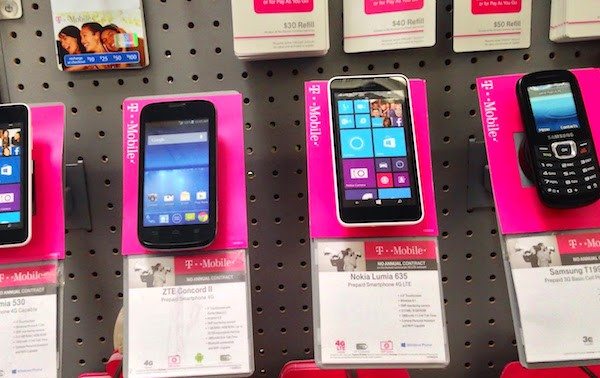 About 150 cellphones bought in Missouri at six different Walmarts has prompted an investigation by the FBI. The cellphones were bought by three men, believed to be from the Middle East, which alerted the FBI, according to The Blaze.

The large number of cellphones were bought at six different stores. A large portion of the purchases were made by “three men with accents” at one Walmart near the town of Lebanon, Jefferson City. Police were called and interviewed the men, but did not detain them.

“These people were, they were foreign-speaking,” said Laclede County Sheriff Wayne Merritt, who encouraged citizens to call the cops if they observed odd activity. “You need to take notice. You need to let us know about it, because it doesn’t hurt to check on it. You’re not being racist or anything like that. You’re just protecting yourself.”

These purchases of so-called “burner phones” because they are prepaid and are difficult to trace come on the heels of propane tank thefts from several gas stations in the area leading area residents to suspect a terrorist plot. Read more on FoxNews.com 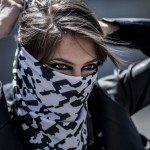 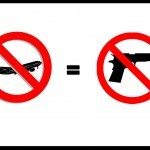