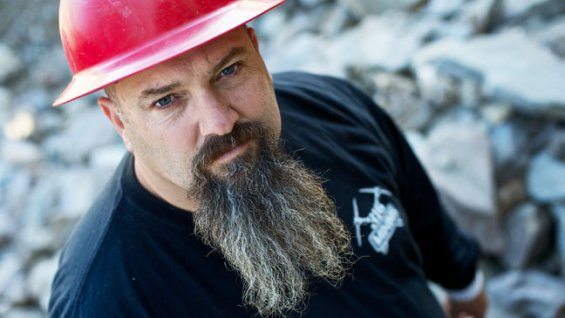 Have you ever heard of the TV show Gold Rush? I've never watched it but apparently it's main star is about to get a brand new show and… that's right.. it's all about survival.

Todd Hoffman, the star of Gold Rush, and his family will be the stars of the new “prepper” show called Family Fortress. According to tv gossip sites the star is “openly prepper” (whatever the hell that means…) and is holding casting calls for the new show which is going to air in 2017.

Here's a statement put out by Hoffman about the new show and casting call:

“We are not just a show, this is serious, and we are looking for serious families that believe the economy is going to crash and want to create hope and security for a new future,” Todd writes. “It’s very dear to my heart because I believe our country is in for some trouble and I would like to offer some hope to my fellow brothers and sisters.”

Amen to that! Now, I know a lot of these hollywood elite types are only making the show to poke fun at our community, but we at Ready Tribe know better than anyone – it's not all about conspiracy and doomsday. It's legitimate concern for the future of our great nation.

Like Hoffman says, there's troubled times ahead – we all know it. And I'm just glad that the idea of preparing for the worst is getting out there in the mainstream. There's no telling what will happen, especially with all the major financial and political events unfolding before our eyes.

Do you want to be a part of the show? Think your family has what it takes to be America's most famous preppers? Here's the full casting call.

(The quick run-down? Just upload a 2 minute video of you and your family about why you'd be the best pick to Facebook and email Todd the link at goldrushtodd@gmail.com.)

Send a 2 minute or less video on your family if your interested in being selected to participate in Family Fortress. This show will not be shot until 2017 and is in the early development stage. We are not just a show this is serious and we are looking for serious families that believe the economy is going to crash and want to create hope and security for a new future. The true objectives are going to be kept a secret and will only we told under an NDA , This type of situation has never been seen before on TV. Its very dear to my heart because I beleve our country is in for some trouble and I would like to offer some hope to my fellow brothers and sisters.

What we are going to accomplish has never seen before on TV. We are middle America people, not doomsday people. We are not nut balls,we do not believe in strange things, we do simple math and the USA is bankrupt. We are logical butt kickers. We are not looking for TV stars, I can tell the difference. Must be able to kick ass, hunt and fish and can operate heavy equipment. Gold is the backbone of wealth not paper money, this is the belief of this group. Faith, Family, Security and Gold!!

Post your video on Facebook and email the link to me goldrushtodd@gmail.com if you believe your family is unique and has something to offer the world!

All good things come from a good idea and boldness to put it out there.It will still take divine intervention to truly have the blessings on it. 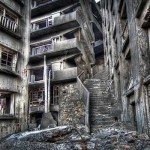